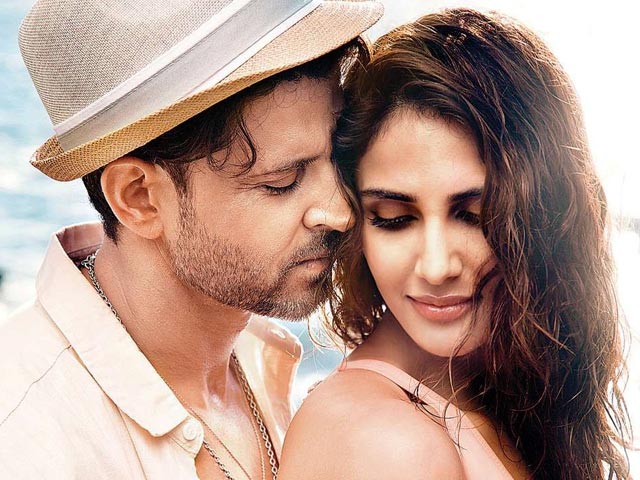 The first song from the highly awaited Yashraj flick War is now out. Called ‘Ghungroo,’ this Vishal-Shekhar composition has also been released in video form, with the clip showcasing the romance between Hrithik Roshan and Vaani Kapoor’s characters. Arijit Singh and Shilpa Rao sing this duet, the lyrics of which have been written by Kumaar.

‘Ghungroo’ is a party song, but it steers away from formulaic elements of the genre. The beats are strong, but there are no generic rap portions and no archetypal lyrics. This composition takes a sort of a synth-pop approach, which is responsible for its incredibly catchy nature.

The lyrics by Kumaar, may not sound fresh, but the music does the job of making the best out of them. The hook goes, “Subah tak maan ke meri baat. Tu aise zor se naachi aaj, ke ghungroo toot gaye.”

Arijit’s voice renders the song perfectly, which is no surprise at all. Shilpa Rao too has done a wonderful job at singing it as well. The video has been dedicated towards showcasing the romance between Hrithik and Vaani’s characters. The portions featuring Hrithik dancing are few, but they will catch your eye in an instant, and make you really wonder what it is this guy does that makes his dance so watch-worthy.

War is a straight-up action thriller produced by Aditya Chopra and directed by Siddharth Anand, who has previously helmed films like Ta Ra Rum Pum and Bang Bang! The film marks the coming together of two big action stars, Hrithik Roshan and Tiger Shroff. Its story revolves around an Indian soldier who is sent out to eliminate his mentor, who has recently gone rogue.

October 2 is the day on which War is slated to be released in theatres across the country. 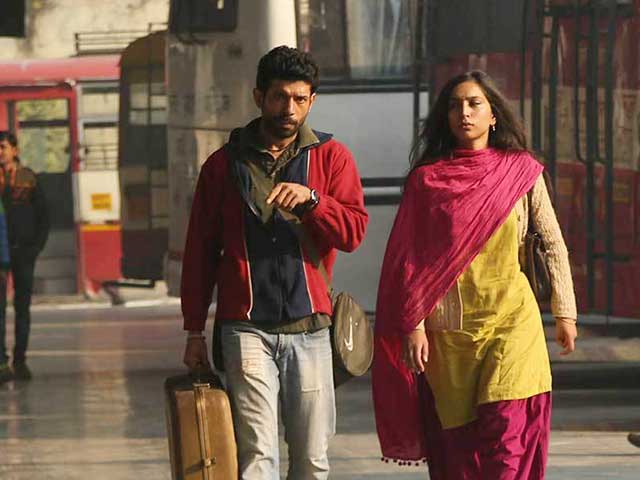