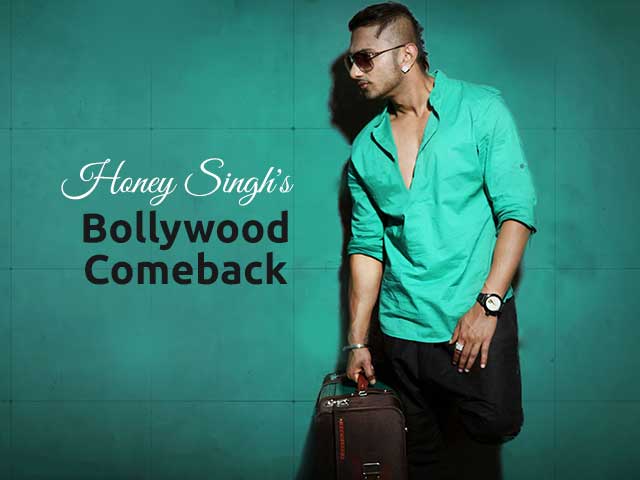 Honey Singh fans have a reason to rejoice as the composer makes a comeback, after two years, with Dil Chori song in upcoming film Sonu Ke Titu Ki Sweety.

It’s an interesting collaboration, given the massive youth appeal that both Honey Singh’s songs and Luv Ranjan’s movies have. And going by the anticipation and immense curiosity around Honey Singh’s comeback song across various social networking platforms and the on-going season of parties and marriages, there is no doubt that the song is going to be treat.

The song is actually a recreation of Hans Raj Hans’ original song “Dil Chori Sada Ho Gaya”. The video of the song gives us a very Badtameez Dil (from Yeh Jawaani Hai Deewani) feel. Nushrat Barucha, Kartik Aaryan and Sunny Singh have shook their legs in their best form, though nothing beats Ranbir Kapoor and Deepika Padukone’s moves.

Producer Bhushan Kumar says, “You can’t doubt Honey Singh’s talent. It was only a matter of time before he bounced back. We are delighted that SKTKS is his re-launch pad. I won’t be surprised when these two songs from our film become chartbusters.”

Sonu Ke Titu Ki Sweety is written and directed by Luv Ranjan. The film will release on 09th February, 2018.

Read Also: Yaari Ve: This New Party Anthem By Meet Bros Is All We Needed This New Year Eve 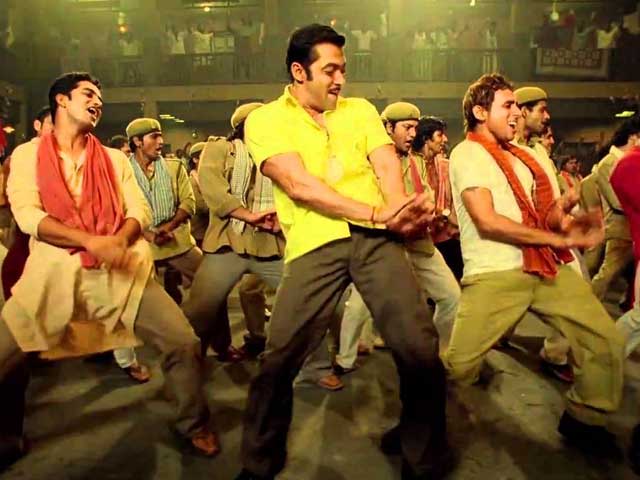