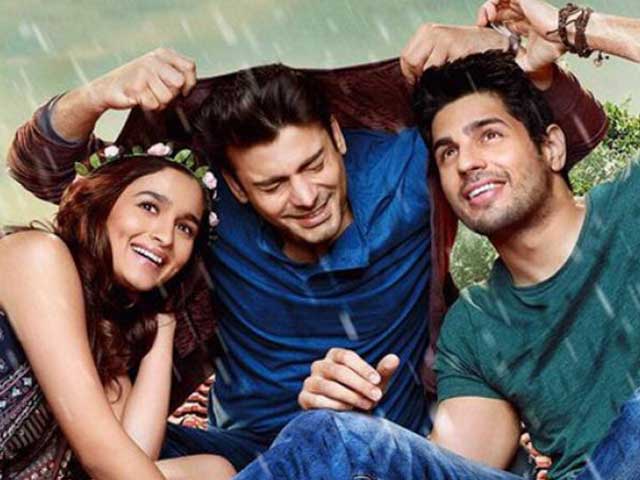 The time of the year is almost back again – the heavy rains with a cup of coffee and your favorite author, the never-ending traffic, the lush greenery, the mud-flooded streets and Bollywood rain songs – yes, the monsoon season. The rains convey a number of emotions in Bollywood – love, passion, heartbreak, intensity and freedom. Though the choice of music varies from person to person, if you’re a rain-lover and a Bollywood musicaholic, you cannot resist humming (or even dancing) to this monsoon playlist.

This was perhaps the most romantic monsoon song of the year that was popular for many more years after its release. A hot and drenched Sonali Bendre in her sarees and the handsome Aamir Khan as her pair made the screen sizzle. The meaningful lyrics filled with love and longing for each other and the lovely voices of Alka Yagnik and Kumar Sanu added more romance to the track.

Another sensually romantic song from the 2005 movie Barsaat, this has been picturized on Bobby Deol and Priyanka Chopra who have been bearing the pangs of separation for long in the movie and have now come together again during monsoon. Sung by veterans of romantic songs like Kumar Sanu and Alka Yagnik, this song will turn on your mood for some romance.

The male version of Kavita Krishnamurthy’s “Iktara” perfectly captures the sudden realization of love. The rain in the background, the amazing Amit Trivedi-composition, the singers Tochi Raina, Raman Mahadevan and Amitabh Bhattacharya and the final reunion of Siddharth and Aisha in the rain make us go ‘awww’ even after so many years.

The soulful rain love song sung by Arijit Singh and Shreya Ghoshal in two separate versions was a terrific hit. It became so popular among the audience that it was repeated three more times in the movie, and was covered by a number of other singers as well.

This romantic track sung by Arijit Singh depicting love in the rains is a treat in the otherwise forgotten monster-horror movie. The music video itself takes you to a dream world of love and passion right from the beginning, as you see the lead characters umbrella-dance in the rain.

Here are some of the most well-loved rain songs Bollywood has created over the last couple of decades. Now when the monsoons finally grace songs, you know what’s on your playlist.

Brad Paisley And Jimmy Kimmel Welcome Immigrants To The US With...