T-Series Apna Punjab has released a new track by Geeta Zaildar on YouTube, and the song has occupied the Trending section ever since it was launched. It has already grabbed more than 2.4 million views since its arrival on June 24. The song, with its lyrics and its music video, looks to be a tribute to a relationship that couldn’t last long.

Jeen Nu adopts the garb of a sad song from start to end. Its music which has been composed by Desi Routz takes a grave tune and combines it with a guitar-heavy background. One thing that you will notice though is that the lyrics by Maninder Kailey are at times forcefully pushed into the tune, making them sound quite awkward.

The lyrics of Jeen Nu are of course about a failed relationship and what happens when the two partners accidentally meet years later. The song hence talks about how the lover has not forgotten the girl even after all these years. He also talks about things both of them used to do together, and how he is still doing those things till now. Jeen Nu’s lyrics are well written, and perfectly manage to capture the concept that the makers had set out with.

In the music video of Jeen Nu, Geeta is shown to be a drug addict whose girlfriend gets tired of his habits and decides to leave him. We then cut to eight years later, when he has fully sobered up, and apparently runs a school of his own. Things pick up when his ex-girlfriend turns up at the same school with her husband and child.

The video of Jeen Nu then follows all of them, even as Geeta shows them around while memories of their relationship keep haunting both of them. This video has been directed by Sukh Sanghera who is known for having been the man behind a number of hit Punjabi videos. And he has done a pretty good job with this one as well.

One of the biggest hits from Geeta Zaildar is called Plot, and was released around 2 years back, also by T-Series Punjab. That song has 9.1 million views right now, whereas his other hit Chattri boasts of 3.6 million views on its music video.

You can watch the music video of Jeen Nu by Geeta Zaildar in the space above. 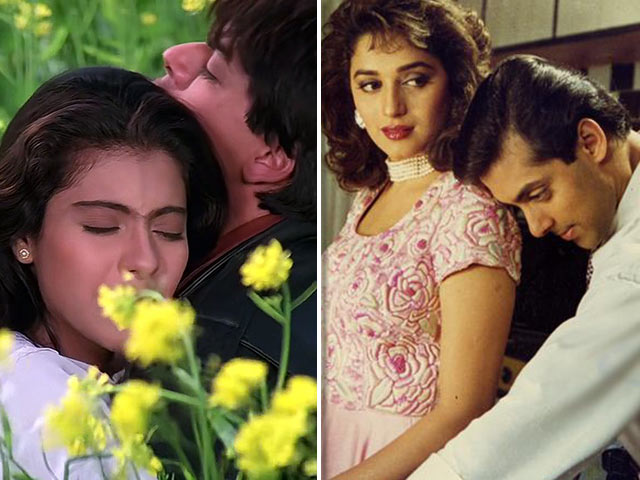 90s Romantic Movie Songs We Grew Up With