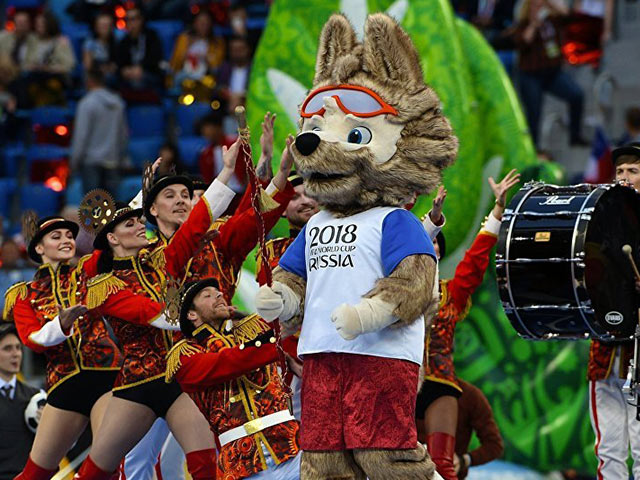 The Fifa World Cup 2018 would have a brilliant opening ceremony! It is going to start at 3.30 pm BST, on the 14th of June, Thursday, approximately 30 minutes before the opening match which is going to happen between Saudi Arabia and Russia. This Fifa World Cup ceremony has been designed in a different way as compared to the previous ceremonies. This year, musical soundtracks have been included which was not the case in the previous editions.

Audience from all over the world is excited for the opening ceremony. As in 2014 World Cup, we saw Jennifer Lopez and Pitbull in Brazil, this time we are looking forward to Robbie Williams performing on musicals! Along with him, opera singer Placido Domingo would also be taking the lead along with Peruvian tenor Juan Diego Florez. According to Williams, he is willing to invite the fans of music along with the fans of football. He wants the entire world to see this magnificence because, according to him and the entire group, it would be an unforgettable show!

Yes, football ceremonies are always opened by opera singers since time immemorial because classical music is a part of every culture and universally accepted. Among the openers, we have Opera Stars Yusif Eivazov, Anna Netrebko, Albina Shagimuratova and Ildar Abdrazakov along with Pianist Denis Matsuev.

Along with the bigger names, there would be many other performers such as gymnasts and trampolinists. Also, around 500 dances have been chosen for this big event who would pay tribute to Russian life and living. The official song ‘Live it Up’ has Nicky Jam, Will Smith and Era Istrefi. The official song would also be performed before the first match.

Read Also: And The FIFA World Cup Begins In Russia! 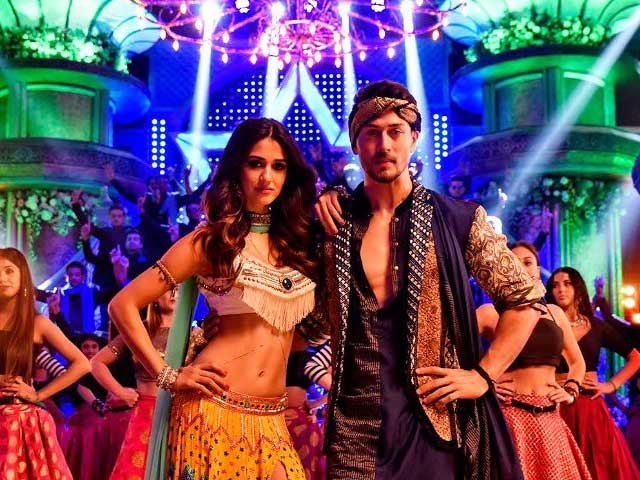