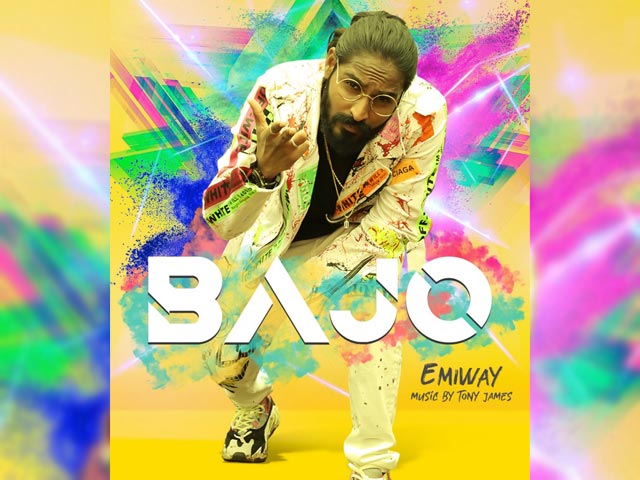 Out now is Emiway Bantai’s newest song called ‘Bajo,’ which has been produced by English musician and producer Tony James. It’s a heavy EDM track full of fast thumping beats peppered with Emiway’s familiar rap portions. The song has also been blessed with a music video featuring the Rush Twins and Sheetal Perry. This video was launched two days ago, and has already managed to garner more than 3 million views on YouTube, while also occupying a position on the Trending section of the video streaming website.

While the music of ‘Bajo’ has a lot of heft to it, the verses by Emiway don’t seem to have any direction. They seem to be grabbing some flow at one moment, but taking a completely new turn the other. Considering the strong narrative flow that Emiway’s other songs have, this one pales in comparison. But it’s the music that never makes the song sound unimpressive. It’s still a track that will bring you to the dance floor.

The music video for ‘Bajo’ has been shot in a village setting, where Emiway arrives on a motorcycle and starts a dance party with the local dhol tasha group. Dancers Pery Sheetal and the Rush Twins make their presence felt in this video, and so do Sumit Singh, Flamboy and Pankaj.

Just a couple of weeks ago, Emiway had released a song with Canadian artist DAX, titled ‘I Been That.’ A bilingual collaboration, it was well accepted by fans, which is evident by the number of views its music video has. That being said, ‘Machayenge’ still remains the biggest hit from the Mumbai-based artist, with its whopping 131 million views on YouTube.

‘Bajo’ from Emiway Bantai is now available to listen on all major streaming platforms in India, while its music video can be watched on his official YouTube channel. 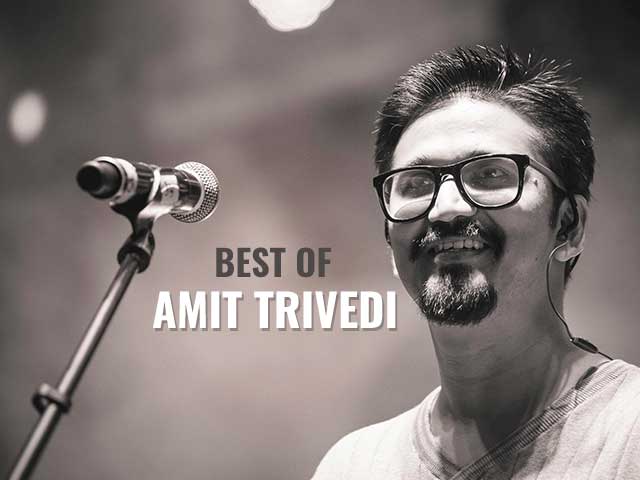 7 Songs By Amit Trivedi Perfect For Your Playlist