HotFridayTalks
Home Music Ed Sheeran Names Eminem, Cardi B, Khalid And Others As Collaborators On... 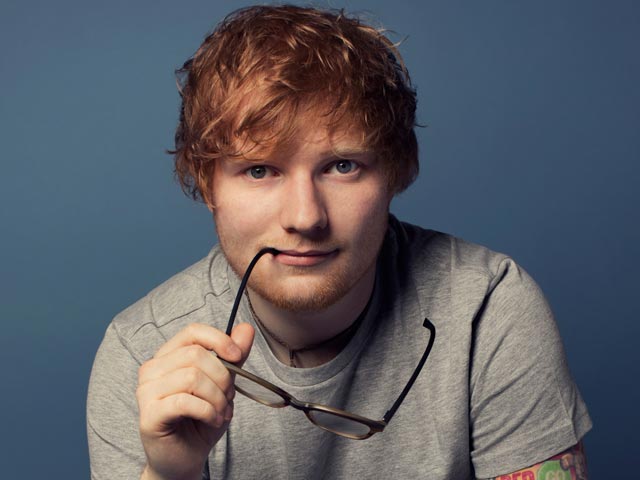 After having kept them hidden away for quite some time now, Ed Sheeran has finally announced the names of all the artists who will be collaborating with him on his upcoming album. This record will be called No.6 Collaborations Project, and will have names like Camila Cabello, Travis Scott, Eminem, 50 Cent, Cardi B and Bruno Mars on it. The 15-track project has already had two singles released, in the form of ‘I Don’t Care’ with Justin Bieber and ‘Cross Me’ with Chance the Rapper and PnB Rock. The full album is slated for a July 12 release.

Ed Sheeran made the new announcement via his Instagram page. Last month, he had only revealed the album’s track list, while coyly having blacked out the names of the featuring artists. In his latest post, all the names of the songs, along with who will be featuring in them have been disclosed. The record begins with ‘Beautiful People,’ which will feature Khalid. Travis Scott will be present in a song called ‘Antisocial,’ while Eminem and 50 Cent will be coming together for the first time in many years for the track ‘Remember the Name.’

There’s a song named ‘Blow’ in this album, which will feature Bruno Mars and Chris Stapleton. Cardi B and Camilla Cabello will team up with Ed for a track named ‘South of the Border.’ ‘I Don’t Care’ with Just Bieber, which had a rather bizarre music video, was released on May 10 as the first single from this upcoming album. The second single, ‘Cross Me,’ doesn’t have a music video yet.

No.6 Collaborations Project is Ed Sheeran’s fourth studio album, which he has been describing as a compilation album. It features 15 tracks, which is a departure from all his previous albums that featured only 12 tracks each. Like we said, this compilation album has been granted a release date of July 12 by Asylum Records and Atlantic Records.