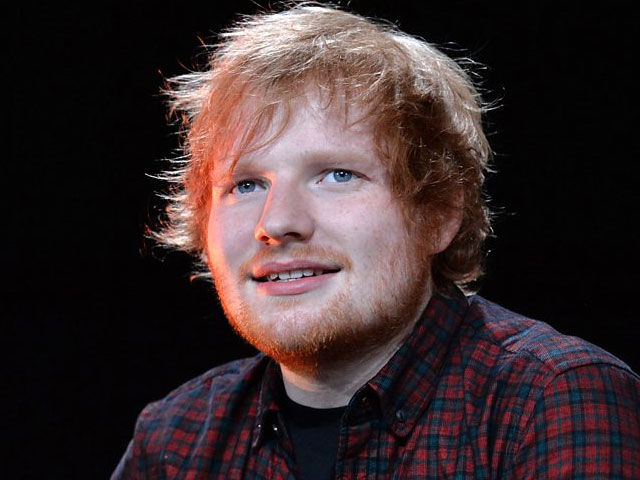 Ed Sheeran has surprised fans by releasing not one but two songs from his upcoming album, No.6 Collaborations Project. While one among them is a collaboration with Chris Stapleton and Bruno Mars, called ‘BLOW,’ the other is a song with Yebba, called ‘Best Part Of Me.’ These two tracks haven’t been given the music video treatment though, unlike the other three singles released during the past weeks.

‘BLOW’ is a straight up hard rock song, which is something no one had expected from Ed Sheeran. It’s laced with loud screeches, heavy drums and long guitar riffs. “Pull my trigger, let me blow your mind” declares its chorus, which sounds very much like a rock song from 1960s bands like Van Halen, Kiss or AC/DC. This definitely seems like a homage to the yesteryear genre.

As for ‘Best Part Of Me,’ it’s got a completely opposite vibe. This is a love ballad that plays to the foreground of light acoustic guitar strums. Ed and Yebba sing in harmony, the lines, “Baby, the best part of me is you.” This sombre track pulls all the right strings, and is a classic romantic ballad that creates a beautiful mood.

Ed Sheeran said in a statement, “I loved making both records. YEBBA is phenomenal, she’s onto massive things. Bruno, Chris and I had a lot of fun recording. Play them loud, tell your mates, enjoy.”

The two songs are set to be a part of the No.6 Collaborations Project, which features Ed teaming up with various artists. Its first single ‘I Don’t Care’ had him collaborating with Justin Bieber, while the second single ‘Cross Me’ saw him dishing out some sick tunes with Chance the Rapper and PnB Rock. The third track is called ‘Beautiful People,’ and has Ed teaming up with Khalid.

The release date for No.6 Collaborations Project has been revealed to be July 12. 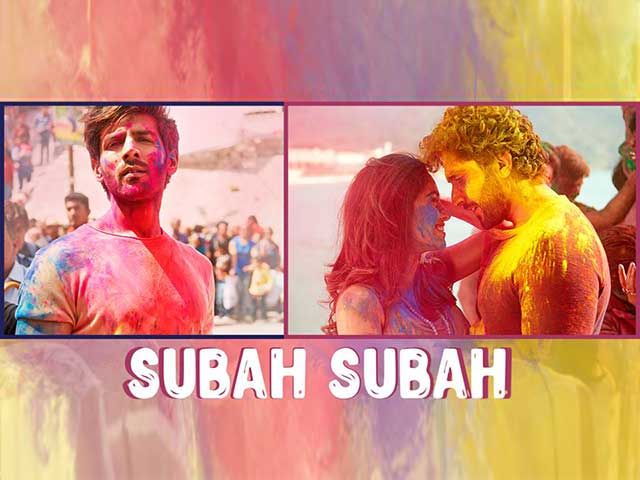