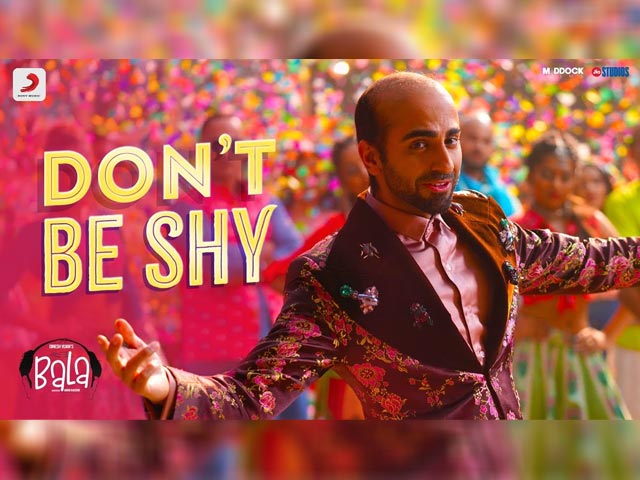 Ayushmann Khurrana’s Bala has generated quite some buzz with its trailer alone, but its makers have now started its promotional activity with the release of its first song. Called ‘Don’t Be Shy,’ it’s a Badshah number that happens to sample the old song of the same name by Rouge and Dr. Zeuss. This version has been composed by the pair of Sachin and Jigar, while accompanying Badshah in the vocals department are Shalmali Kholgade and Gurdeep Mehendi.

‘Don’t Be Shy’ plays on the catchy hook music of the original that was all the rage when the song was first released. It has been sung beautifully by Shalmali, but it’s interrupted by Badshah’s trademark rap portions. The opening lines go, “Sun, main hoon thoda sanki. Karun mann ki. Baby gaana lagade thoda funky. Nahi mann ki. Nahi dhan ki. Ye baat hai tere tann ki.” As drab as they sound, Badshah still manages to get hits out of this outdated rapping style. While Badshah has written his rap portions, the rest of the lyrics to this track have been penned by Mellow D.

Bala is a comedy film produced by Dinesh Vijan that follows a man suffering from from a balding problem, who’s also affected by lack of confidence and societal pressure. Apart from Ayushmann Khurrana, it also stars Yami Gautam and Bhumi Pednekar, along with Javed Jaffrey, Saurabh Shukla, Seema Pahwa and Abhishek Banerjee. The film has been directed by Amar Kaushik, who directed last year’s Stree, which won lots of accolades for its comic premise.

‘Don’t Be Shy’ is the only song from Bala to have been released till now. It seems like all the tracks from the soundtrack have been composed by Sachin-Jigar, as was the case with Amar Kaushik’s last film. It will be released on November 7. 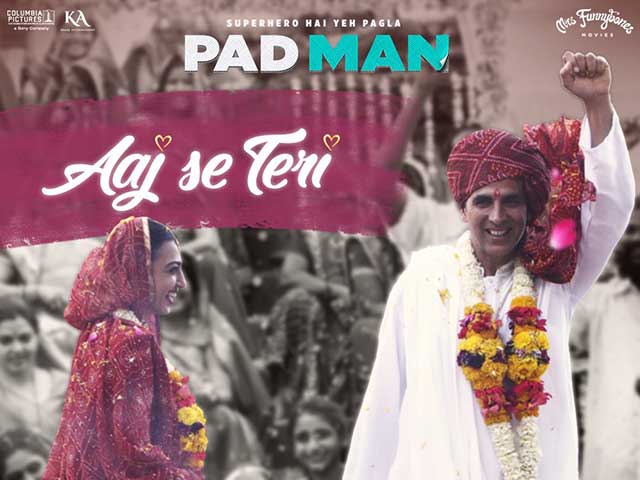