Gully rappers, as they have come to be known, are on the top of their game right now. This can very well be described as their golden age. Divine has been a major proponent of their rise, and he has now released yet another impactful track titled Junoon, which is trending on the number 1 place on YouTube since the past two days. The video has also garnered more than a million views in a short span of time.

Junoon is a quintessential Divine track. In the sense that a few seconds of it will make you realize who is the rapper behind it. It’s pleasing to see that Divine has managed to leave such a mark with his music in such a short time. His unique rapping style, his use of Bombaiyya slang and his distinct voice manage to reel you in without much effort.

Junoon is a song that showcases the efforts that went into becoming what Divine is today. Most of his story is fairly known owing to his other songs and interviews, so it’s a bit of surprise that he would want to tell it again. Anyways, Junoon chronicles his journey from the age of four up to now. In the chorus, he proclaims, “Tujhme ye khoon nahi. Tujhme junoon nahi. Tujhme mein noor nahi. Tera kasoor nahi” as perhaps a statement towards those who have had it easy in life.

This song has been composed by Divine along with Phenom. The fact that its YouTube title has the word ‘Intro’ alongside it, tells us that it will definitely be the first song from Divine’s untitled upcoming album. 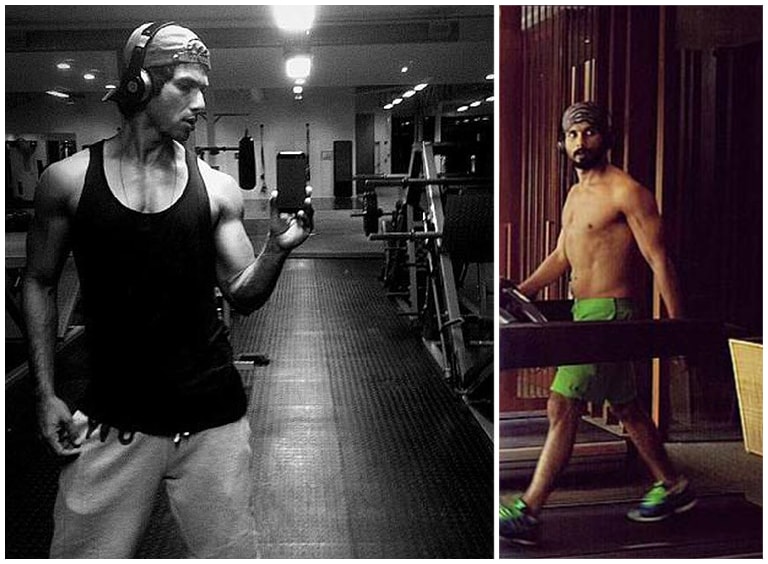 5 New Bollywood Tracks for the gym