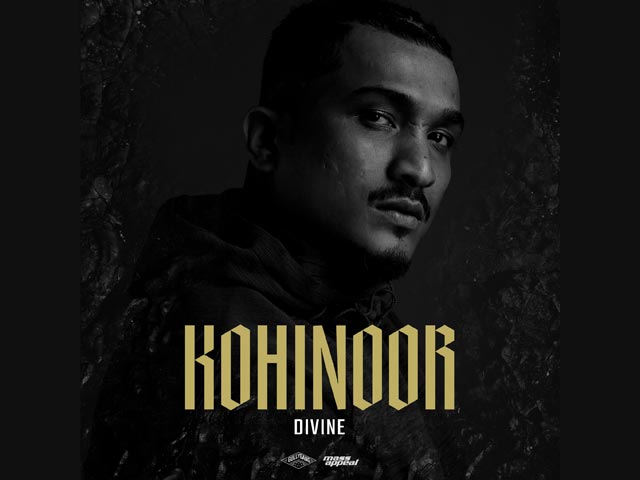 Divine has just released a song called ‘Kohinoor, which acts as the lead single for his much awaited upcoming album of the same name. In the song, Divine talks about his friends and his challenging upbringing in the city of Mumbai. A music video has also been launched, but there’s no release date yet for the album. If you’re unaware, this record will be released by Mass Appeal India, the Indian arm of the independent record label founded by American rapper Nas.

The music of ‘Kohinoor’ has been produced by iLL Wayno, while the track has been composed by him along with Divine. In this track, ‘Divine’ talks about his humble beginnings on the streets of Mumbai. He lays a lot of focus on his friends who have stuck with him over the years. The opening lines go, “Cement se nikla gulaab. Aitihasik kitaab. Har hal ka jawaab, sach hue mere khwaab. Wafadaar, khabardaar, hoshiyaar. Gully Gang sabse hard parivar.”

Divine had announced his album way back in February this year. However, after several delays, the record finally seems to be ready now. This debut album comes on the back of the success that was achieved by a number of his original tracks that were released as singles. They include the likes of ‘Jungli Sher,’ ‘Mere Gully Mein,’ ‘Sher’ and others. 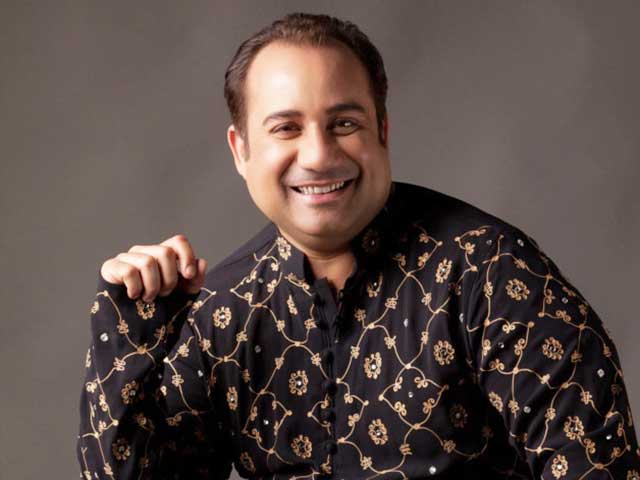