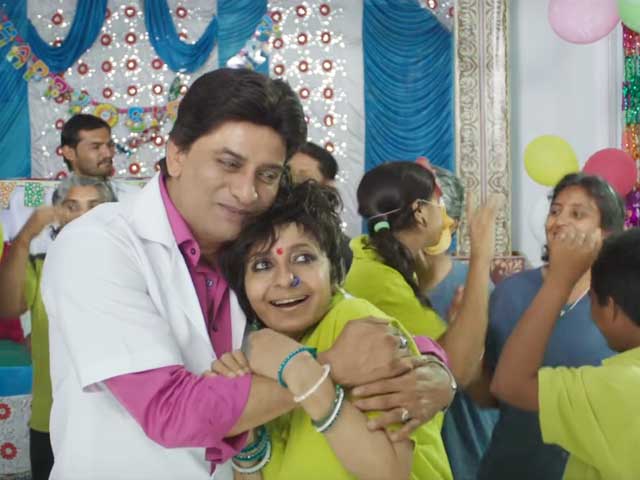 Today we’ll be talking about something we don’t talk about often – a song to be featured in a Gujarati film. This movie is called Chitkar, and the song’s name is Dham Dham Dhamaal. It’s essentially a birthday song, and features the film’s two protagonists, played by Sujata Mehta and Hiten Kumar.

Chitkar is a film that’s based on an eponymous play which has become extremely famous on the Gujarati theatre circuit. It happens to tell a story of Ratna (Sujata Mehta) who is schizophrenic and going through bouts of split personality, even becoming violent at times. When senior psychiatrists declare her condition to be impossible to cure, Dr. Markand (Hiten Kumar) steps into the picture, and takes up the challenge to cure her.

Coming to Dham Dham Dhamaal, it seems to be a song celebrating Ratna’s birthday. Unfortunately, both the song and the film feature low production value. The singing performances by Soli Kapadia, Parag Zaveri and Nimish Desai are strictly average. This track has been composed by Rajat Dholakia, and it tries to add a sort of childishness to a birthday party being celebrated by grown-ups.

But it’s not at all captivating in any way. What lingers throughout is the immature music direction on which no serious effort seems to have been taken. And there’s no doubt that this immaturity will extend throughout the film. We can say this by viewing the visuals portrayed in the music video of the song.

When a metal asylum is to be portrayed, you would think that director Latesh Shah will be extra careful and at least a bit responsible with handling the depiction. But Mr. Shah had to go with the age-old Bollywood trope of showing spastic behaviour, with the patients acting and dancing like little kids.

This extremely irresponsible portrayal of mentally challenged people aside, you can even spot discrepancies in the acting department, with several actors breaking the fourth wall, and looking into the camera evert now and then. Unforunatley, Chitkar seems like nothing less than a failed attempt even before its release.

Read Also: Seven Top Punjabi Party Songs You Must Have On Your Party Playlist 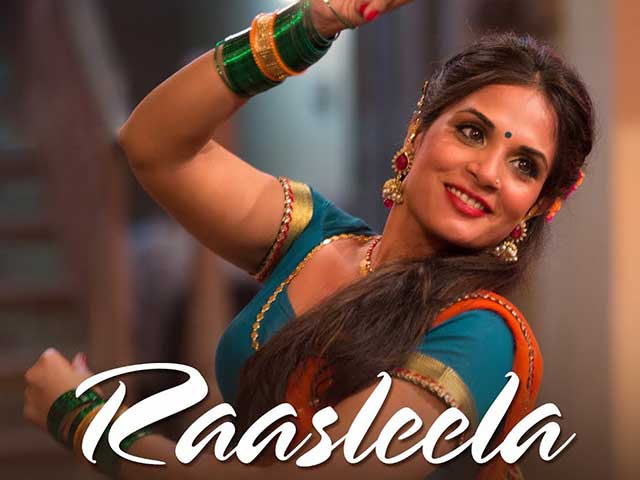 Raasleela From 3 Storeys Brings Back The Falguni Pathak Magic