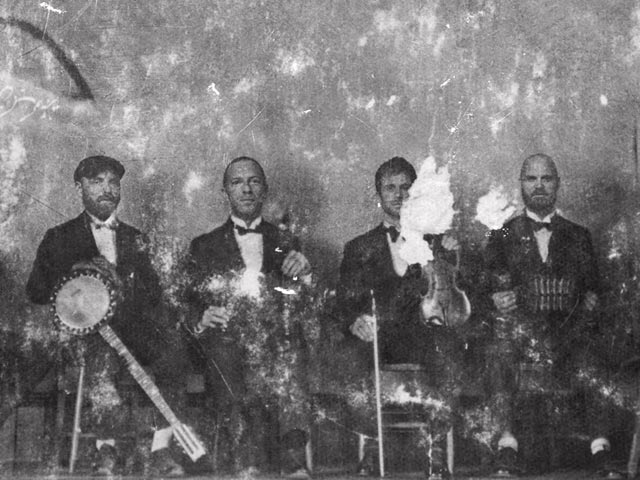 Coldplay are all set to come out of hibernation, even as they have released not one but two fresh tracks from their upcoming double album, Everyday Life. While one among them is called ‘Orphans,’ the other is named ‘Arabesque.’ The band has been teasing this release for a long time on social media, and they have already released the entire tracklist from the double album through newspaper ads. Everyday Life will consist of two sides – Sunrise and Sunset – which will include a total of 16 tracks.

As for ‘Arabesque,’ it’s got a retro feel to it. Saxophones and rhythmic riffs power this song at its core. The track gets a dark undertone towards the end, yet it never loses its character. ‘Arabesque’ sounds like an experiment that has gone very well for the band. It even has a verse that’s entirely in French, and the first use of the word ‘f*ck’ by the band in any of their songs to date.

Like we said, Everyday Life will feature two sides, one titled Sunrise and the other, Sunset. The 16-track double record will be released on November 22, and before that, the band will be seen making their sixth musical appearance of Saturday Night Live. Coldplay’s last album had come in the form of 2015’s A Head Full of Dreams, while the band also released a career-spanning documentary of the same name last year.

Both the new Coldplay songs, ‘Orphans’ and ‘Arabesque,’ are available on streaming platforms right now. 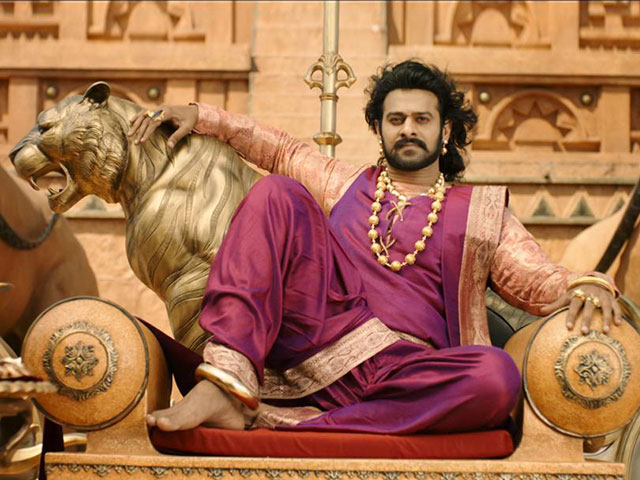 The Song That Has Kept The Baahubali Fever On