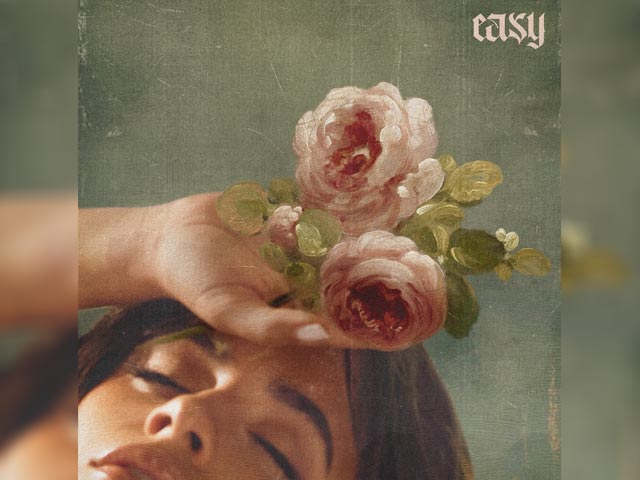 Camila Cabello has unveiled the fourth single from her upcoming album, which comes in the form of ‘Easy.’ This ballad follows the release of the songs, ‘Liar,’ ‘Shameless’ and ‘Cry For Me,’ which were released over the past few weeks. Her new album will be called Romance, and while it’s rumoured to have been slated for a 2019 release, there’s no word on the exact release date yet.

‘Easy’ has Camila talking about being comfortable in your relationships. She argues that relationships can be incredibly easy if you have confidence in your partner. “I always thought I was hard to love, ’til you made it seem so easy,” she sings. The track has been written by Camila herself, along with Louis Bell, Adam Feeney, John Hill, Justin Tranter, Carter Lang and Westen Weiss.

About the songs featured in her album Romance, Camila has said, “These songs are basically the story of my life the past couple years and the stories I’ve accumulated. I knew for a long time I wanted my album to be called Romance because these stories are about falling in love.”

‘Easy’ is a slow song, which assumes a grand form during its chorus. Camila’s vocals are of course on point, but there’s no experimentation here. A music video has not been released for this track, but we’re sure it’s on the cards for the future. After all, ‘Liar’ and ‘Shameless’ have both been blessed with their own videos.

Romance will be Camila’s second album, with the first one having been her eponymous 11-track record from last year. With such hits as ‘Havana’ and ‘Never Be the Same,’ the album went on to be one of the most appreciated records of the year.