HotFridayTalks
Home Music “California” By Nishawn Bhullar And Priya – You Got To Watch This... 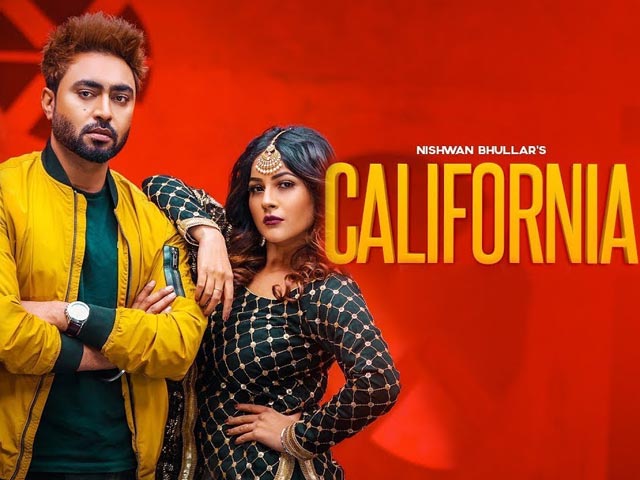 If you’re a music-lover, you’ll love listening to music of different languages and styles. However, there are some kinds of music that simply don’t make any sense. Nishawn Bhullar and Priya’s latest song “California” is the most recent addition to this list. With the same-old boy-girl love story at hand, loud music and lyrics that make no sense, we really need to step up our taste in Punjabi music. However, for those lovers of Punjabi music who are not looking for deep-seated meaning but only the melody, this is again an upbeat Punjabi light dance number.

“California” is a Punjabi song sung by Nishawn Bhullar and Priya. The main singer, Bhullar, had made his debut with “Folk Collaboration” under T-Series, and later went on to give Punjabi songs such as “Nanak Naam Chardi Kala”, “Band Botle”, “Return of the Folkstar”, “Hyper” and “The Folkstar”. On the other hand, Priya Verma is a singer hailing from Mohali, Punjab. She has sung two duet songs, namely, “Armaan” with Sidhu Moosewala (2016) and “Toronto” for the ‘Gangland in the Motherland’ (2018) respectively. The lyrics of the song have been written by Jass Manak and the music has been composed by Sukhe Musical Doctorz.

Coming to the lyrics of the song, they aren’t anything extraordinary. It’s about a girl (played by Priya), who requests a random guy (played by Bhullar) to stay away. Bhullar, however, tries to convince the girl of his love. Priya speaks about her high status in life as she has been born in America and travels to California, and that she doesn’t believe in the guy’s love for her. Haven’t we all grown tired of these kinds of songs by now? Can the Punjabi music industry demand for some different kind of storyline for their music videos? The music video is pretty much the same, with bright colours all the around, Priya and Bhullar singing to each other (do they even know each other in the video?) and finally going off on a long drive with each other!

Priya’s outfits are the only saving face in this song, where she switches between the casual jacket-and-ripped-jeans girl to a true-blue Punjaban in an emerald-green lehenga to a beautiful green-and-pink salwar kameez – and she pulls off each look perfectly.

Made with stale lyrics and jarring music, Nishawn Bhullar and Priya’s “California” is just another typical Punjabi song we get to hear these days. From a land that is capable of producing beautiful music, it’s time that we got to listen to some good Punjabi songs now.

Meet Prabh Deep, The Delhi Rapper With A Clear Purpose