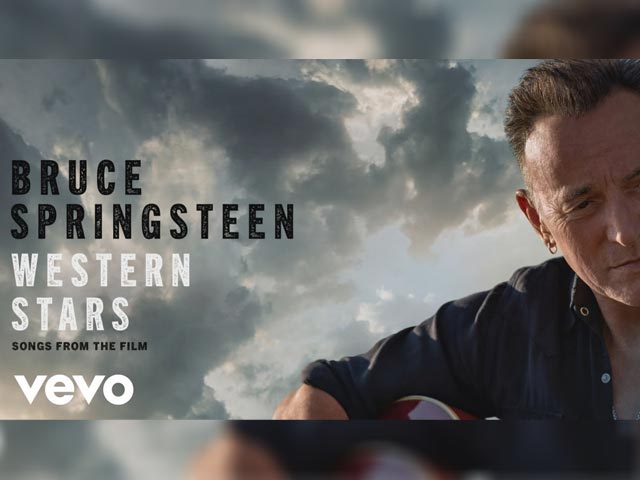 Bruce Springsteen has dropped the soundtrack for the film Western Stars, and it features a peculiar track, among its other 13 songs. That’s ‘Rhinestone Cowboy,’ the country song, originally written by Larry Weiss, and made famous in 1975 by Glen Campbell. Western Stars, the film, was premiered at the Toronto International Film Festival, and is now in theatres in the US. As for the soundtrack, it’s available in its entirety on Spotify.

This new album is not to be confused with Western Stars, which was released this June by Bruce Springsteen. The film we just talked about is a chronicling of the recording of all the tracks from the said album. As for the new record, it’s called Western Stars – Songs From The Film, which is a soundtrack of the film itself, and includes live performances rather than studio-recorded tracks.

‘Rhinestone Cowboy’ happens to be a song about survival and grit. The song didn’t take a very long time to peak at number 1 on the chart, back when it was released for the first time. It was certified gold for sales of 1 million units by the Recording Industry Association of America. It became one of Glen Campbell’s signature tracks, and won several awards despite losing in two categories at the Grammys.

Bruce Springsteen was recently seen on Jimmy Kimmel Live, speaking about Western Stars, the film. “Maybe it means something different to everybody,” said Springsteen explained. “For me, it’s just trying to stay on a straight, straight track and with honest transactions between the people that I care about and the people that I meet every day.”

He later added, “But it can take you a while to get there. I mean, the film is basically about the journey that everybody takes in their definitions of freedom. When you’re young, it’s all about going where I want to go, doing what I want to do, I’m going to be who I want to be, and that’s OK for your twenties. But somewhere in your thirties, it starts to catch up with you and your definition of freedom has to expand to include family, your civic life, you know, community that you’re involved in. And if it doesn’t, you’re kind of, you get stuck out in the cold you know? Really out in the cold.”

You can listen to Bruce Springsteen’s version of ‘Rhinestone Cowboy’ in the space above.