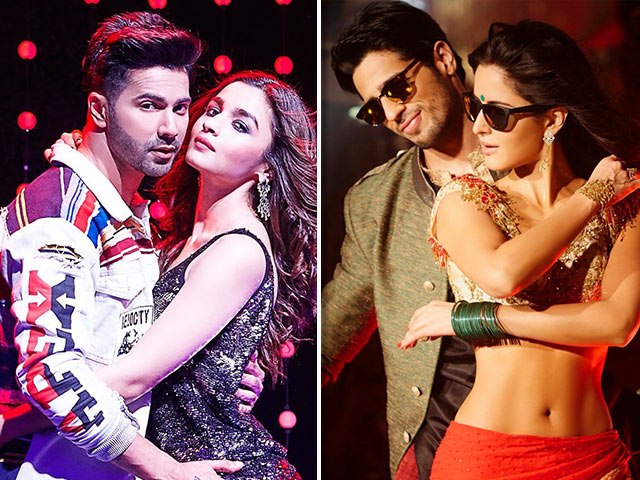 Bollywood is a combination of great music and amazing choreography, which makes way to a full-on party mode. Disc jockeys are known for fusing Bollywood in their mixes, thanks to the foot-tapping beat and the occasional out-of-the-world lyrics. Modern disco songs and remixes should be able to wake you up from the weekday slumber and bring on that crazy enthusiasm and energy to nightclubs, musical festivals and college events. If you’re looking for the perfect set of Bollywood disco songs to spice up your weekend house parties, look ahead –

If you’re looking for an Indian-disco fusion, then this is the song for you. With a catchy Punjabi beat, crazy lyrics, the pairing of chocolate-boy Siddharth Malhotr and Katrina Kaif in a red-hot and silver sari in hand, what more do you need to go “kala chashma” and dance like crazy?

One of the well-loved songs of the years, the number celebrates the end of a love relationship (i.e. the “breakup) in a deliciously unconventional way. You will enjoy the happy-go-lucky lyrics and the hum-worthy beat that almost compel you want to forget all past woes, lip-sync to the song and just dance to your heart’s content for the night.

The classic 1990s Bappi Lahiri-Anuradha song has been revived in this romantic comedy, with an adorable Varun Dhawan and Alia Bhatt pairing. Though the original vocals and flavour has been retained, the disco setting, the cool dance steps and the rap have taken the song to a whole new level.

The original “Laila” song starring Feroz Khan and Zeenat Aman has seen many remixes and re-interpretations over the last few years, and this is by far our favourite one. A smoking-hot Sunny Leone, Shah Rukh Khan watching her from afar, Pawni Pandey’s sultry voice and the intoxicating atmosphere are enough to make you come on the dance floor.

This is one of the most underrated songs of the year, for house parties have never been better enjoyed here. The Punjabi-inspired lyrics, Diljit Dosanjh and the rap king Badshah are the best things about the song – for they can never go wrong together.

Some funny, some quirky and some outwardly bizarre, disco songs should always be something totally unexpected. What may be your event, make sure to include these songs in your playlist. Enjoy the weekend! 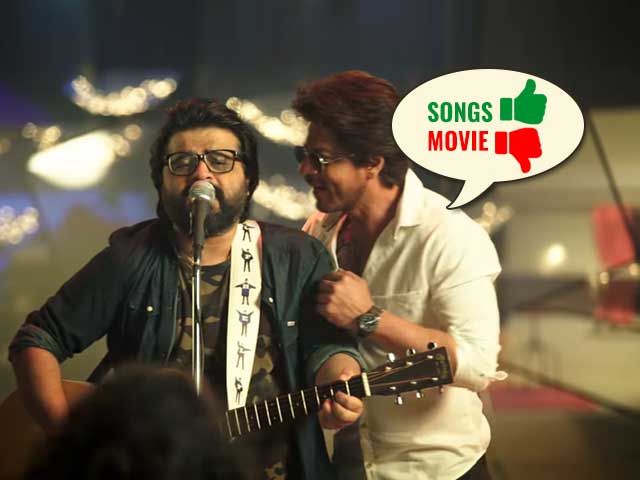 Pritam Has Been Killing It This Year With His Music, But...