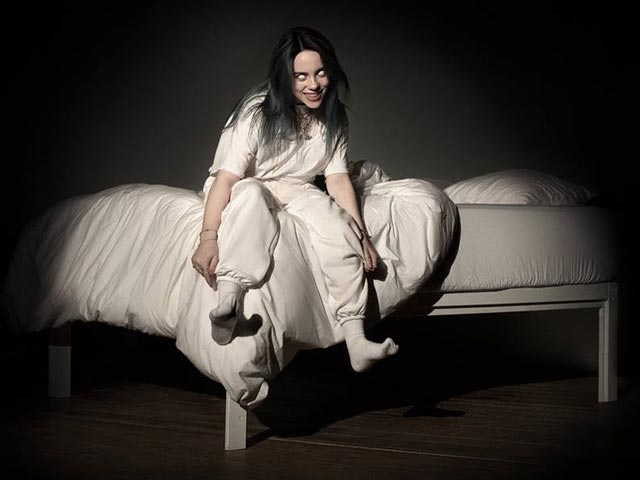 Billie Eilish has released a creepy new music video for her track Bury a Friend, and the American pop artist has also announced her upcoming album, When We All Fall Asleep, Where Do We Go? It will be released on March 29, and will have Bury A Friend as its lead single. This will be her first studio album, though she did release an EP named Don’t Smile at Me, back in 2017, which was well received.

Bury A Friend happens to be an edgy electronica song, and they’ve made a video to suit it. The visuals evoke scary vibes, and will leave you disturbed. This video has Eilish playing a wicked spirit and a girl possessed by it. This spirit can be seen stalking an old apartment complex and haunting its residents.

Bury A Friend is an unconventional song from today’s standards. And this is why Billie Eilish impresses. It’s not a track made to address the pop-loving audience by pushing in familiar elements. It’s instead a song that goes bold with its vocals and music.

Billie Eilish has come a long way since her debut single Ocean Eyes went viral, bringing her recognition. It was recorded in 2015, and is an intense pop ballad about awaiting the reunion with an ex. Eilish’s second single came in the form of Bellyache, which too received extreme acclaim. Her track Bored was then featured on the Netflix show 13 Reasons Why, which was followed by the release of her debut EP, Don’t Smile at Me.

Her studio album, When We All Fall Asleep, Where Do We Go? is set to feature 14 tracks in all. Like we said, March 29 is when it will be launched to the world by Darkroom and Interscope Records. 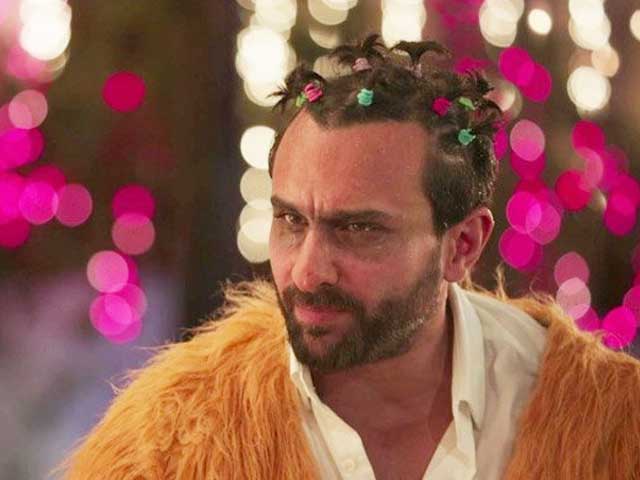 Kaalakaandi Music Review: As Wild As The Film?