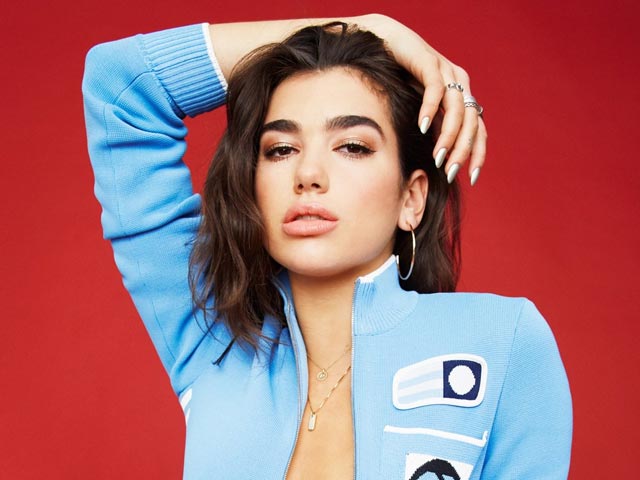 English singer Dua Lipa burst onto the scene a few years ago, and surprised us with her exceptional vocal skills. Not just that, the ace singer is capable of great songwriting as well. She already has two Grammys to her name, apart from multiple other awards. Today we’ve decided to take a look back at her journey in the music world with a playlist featuring the best music she has given us till date. Let’s go ahead with it then.

This single from Dua’s debut album peaked on charts all over the world. Its brilliant synth-pop groove blends really well with Dua’s unique voice. It’s got a killer music video as well, moreover.

This bombastic number has a lot of energy packed into it. Its echoing drums and its feisty atmosphere make it a very catchy song. Dua herself has written this song, along with Jon Levine and Lauren Christy.

New Love has a vintage vibe going for it. It really comes into its own during the chorus portions, and creates a satisfying ambiance. Dua’s vocal performance in this one is a thing of beauty.

Dua successfully explored the EDM genre with Hotter Than Hell, and gave us yet another big hit. She herself has written this unforgettable song, along with a few other writers.

This song was released as a promotional track for the film Alita: Battle Angel. It’s essentially an electropop number with airy synths, stinging brass samples and groovy vocal chants.

Lost In Your Light

Lost In Your Light impresses you instantly with its percussion-heavy beat. Its lyrics talk about true infatuation, and Dua’s voice delivers them perfectly. It’s got a cool music video to go along with it as well.

In New Rules, Dua talks about a list of rules to get over a former boyfriend. It’s a tropical house song with influences of EDM and electropop. This track has been produced by well-known music producer, Ian Kirkpatrick.

This was the seventh and final single from Dua’s eponymous debut album. It creates a heady atmosphere with its electric guitar riff and heavy snare drums. IDGAF also has an excellent music video to its name.

Homesick has been written by Dua, along with Coldplay’s Chris Martin, who also provides the song with his vocals. A piano ballad about loneliness, Homesick is a tender track that’s best for listening to during long walks.

What do you think about this Dua Lipa playlist? Do let us know in the comments.

The Best Of Vishal Dadlani