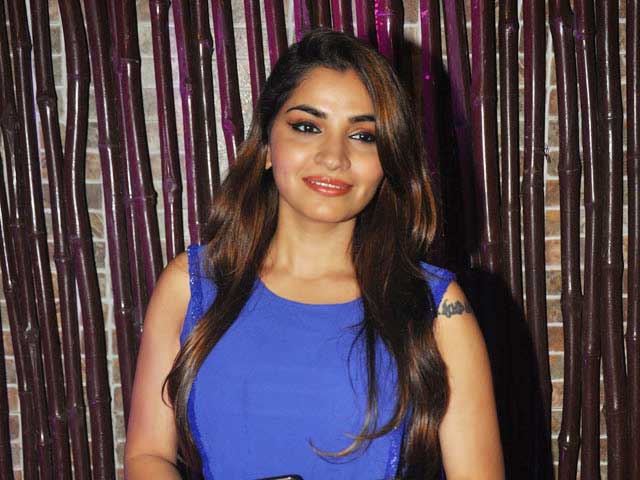 If you are hooked to Soniye Dil Nayi from Baaghi 2, you are most probably a fan of Shruti Pathak by now. But this song is far from being the best she has to offer. Shruti has sung several Bollywood and non-Bollywood songs that have gone on to achieve great success. The Ahmedabad-born singer and song writer has been rocking the music scene from the day she has arrived here. Let’s take you through some of the finest singing performances.

Her most popular song right now, Heer is an absolutely breath-taking composition by Nucleya. This EDM track offers up a spectacular fusion of traditional Indian sound and hardcore electronica. The insane beat drop is sure to give you the chills.

From the film Kai Po Che!, Shubhaarambh has Shruti singing in Gujarati. Since its arrival, it has become a staple song for garba events due to its adoption of garba beats. It has been composed by Amit Trivedi who has worked with Shruti on other projects as well.

Shruti Pathak announced her arrival in the industry with this song from the film Fashion. This Salim-Sulaiman number has her dishing out a soft tune with a voice that’s has an enchanting charm to it.

Famous for being the song that featured Akon, Criminal also has Shruti Pathak rendering her verses with absolute swagger. Her beautiful voice adds a lot of flavour to this track.

This song from Dev D was written by Shruti Pathak herself. It has a beautiful melody at its heart, and creates a sombre mood whenever it’s played.

An absolutely charming song, this one was a highlight in the career of Shruti Pathak. It’s a duet which even has Rahat Fateh Ali Khan lending his brilliant voice to it.