Independent cover artists have really been rocking Youtube lately. These artists have made the most of the great platform thatYouTube is, in the real sense of the term. Hailing from different parts of the country, they have gained such huge fan bases, and have continued thriving without the help of any major label or production company. Despite this, their videos have continued to grow in production quality. Let us take a look at how some of the top independent artists have leveraged the YouTube platform in India to further their careers.

After acting in TV shows like Gumrah and Hallo Bol, Avanie took to YouTube to showcase her singing talent. Her covers are simple and preserve the essence of the song she is singing. She usually reprises Bollywood tunes, which become very popular among her fans.

Ahmedabad-based Darshit Nayak is known for his great mashups of popular songs. Like the one we’ve posted above, which combines not just two but four songs in total to create a brilliant blend of great music.

These guys need no introduction at all. They enjoy a massive popularity in India, boasting more than 4 million subscribers. They have released three studio albums till date, but still continue to cater to their huge fanbase on YouTube. Their covers of old Hindi songs are just phenomenal to listen to.

Akash has made a name for himself by posting piano covers of popular Hindi songs. His YouTube channel, 88 Keys To Euphoria currently has more than 3 lakh subscribers who love and appreciate each video of his.

She is an excellent example of how big an artist can get just by uploading simple stuff on YouTube. Indo-Kiwi singer can be seen touring the entire world right now owing to her high-quality covers of Bollywood songs.

These artists have proved that nothing can hold you back if you have faith in your own abilities. 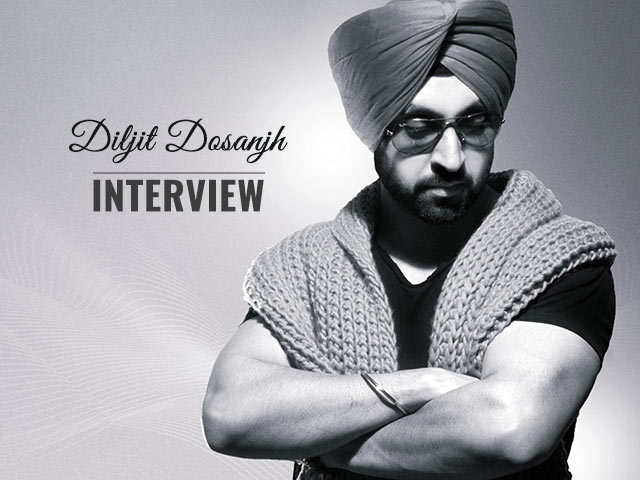 A Rapid Fire Round With Diljit Dosanjh