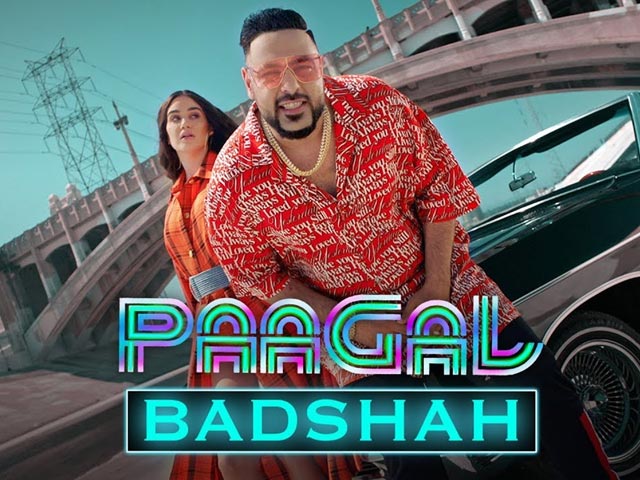 After quite a bit of teasing, Badshah’s new single finally landed on streaming platforms yesterday morning, and by afternoon, its music video had also arrived. The shocking part about this is that the video has managed to garner more than 70 million views already, in less than 24 hours. This means it’s well on its course towards reaching 100 million views in one and a half day. The massive popularity of Badshah in India is of course the reason behind this.

‘Paagal’ is your typical Badshah hip hop number. There’s certainly nothing special about it for it to warrant such massive popularity. However, songs in India these days don’t require high quality to become popular anyways. ‘Paagal’ plays on the same established formula of thumping beats, a catchy sample and of course, Badshah’s continuous objectifying of women.

This time, the lyrics are as much funny as they are offensive. Take these lines for instance – “Dekh ke tujhko, aaye paseena. Shakal hai Indian, body Latina. Chikni chameli, kat Katrina. Sach bola tha Shahrukh, Ishq Kameena.” Badshah himself has composed this song, and it shows.

Apart from Badshah himself, the ‘Paagal’ music video also stars Playboy model Rose Romero. About her casting, Badshah had to say, “I was shooting in Los Angeles when director Marlon Pena recommended her as he thought her vibe would be perfect for my upcoming video. I am glad I went with his recommendation as Rose adds massive oomph to the video and am blown away with the attitude she exudes for the single. We also felt that she would be loved in India as she has a bit of a ‘desi’ look. Also, she is as tall as me, a plus always.”

You can watch the music video of Badshah’s ‘Paagal’ in the space above.