Badshah has come up with a new music video called Heartless which is live now on the Sony Music India YouTube channel. The interesting part about this video is its propagandistic nature. It is clearly looking to paint a saintly picture of the artist to give him sort of an image makeover. And all this when he doesn’t even seem to be in the need for having his name cleared.

The Heartless music video shows Badshah interacting with a child who is about to die of cancer. She is a big fan of his, and her last wish is to meet Badshah and have him lull her to sleep with a rap. But instead of letting the media know about his visit, Badshah chooses to meet her late in the night, in secret.

Sure enough, the child has a good time with him, but she is subsequently shown to have died. Amidst all this, the media starts speculating that Badshah could not fulfill the wish of his dying fan. Badshah is shown to be reading these reports with a smile on his face.

And as if all this wasn’t cringy enough, the video ends with a close-up shot of two books titled ‘The Unsolvable Paradox’ and ‘My Tryst with Travesty.’ We can’t see the need for such a video to be made in the first place, as the singer’s image in the public is pretty unharmed at the moment.

Anyway, Heartless is all set to be a part of the rapper’s much awaited 17-track album that will be released pretty soon. What makes the song catchy is its hook which has been sung by Aastha Gill. Badshah’s rap assumes the same familiar style. His words do bring some impact, but it’s the hook that still remains the main highlight of the song.

Badshah alone has composed the song, and he has also penned all the lyrics. Early on in the music video, actor Parineeti Chopra’s voice makes a cameo in a phone conversation with Badshah. The singer’s upcoming album will be called O.N.E. which is short for Original Never Ends. Apart from past hits like Mercy, Kareja and more, it will also include new tracks featuring the likes of Sunidhi Chauhan, Aastha Gill and Lisa Mishra.

Let us now wait and watch when the Heartless singer chooses to release the said album. 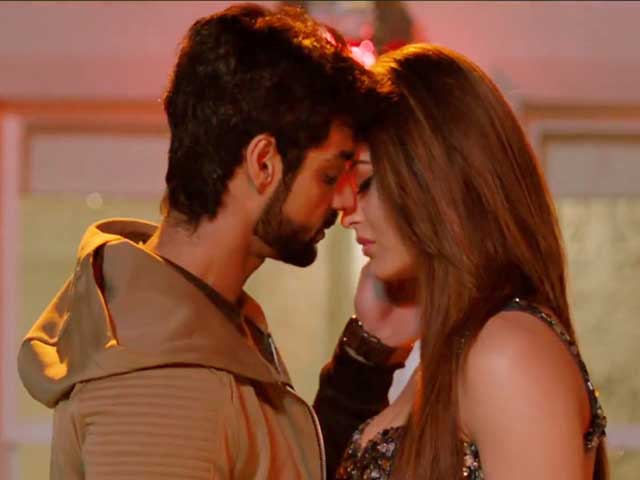 Badnamiyan Song Review – The Sensuous And Romantic Track From Hate...