HotFridayTalks
Home Music Avril Lavigne’s New Music Video For ‘I Fell in Love With the... 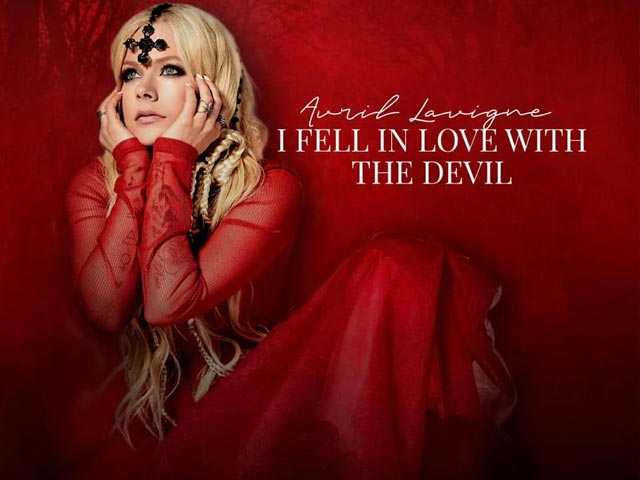 Avril Lavigne made a big comeback this February with her album Head Above Water, which was received well by fans but not so well by critics. And now, the Canadian star singer has released a music video for one of its singles called ‘I Fell in Love With the Devil.’ As you might have imagined after reading its name, this video has quite a chilling vibe going for it. Prior to its arrival, Avril had been sharing photos from the shoot, which created some controversy due to the use of religious imagery in the photos.

Head Above Water’s first single was the eponymous track, which has an excellent pop rock ambiance. The next single came in the form of an R&B track called ‘Tell Me It’s Over,’ while the third single was a song named ‘Dumb Blond’ that took Avril back to her pop punk roots. Avril has said before that this album takes inspiration from her battle with Lyme disease, which she described as an ‘emotional journey.’ She is now all set to embark on a North American tour, which will be her first in five years. This tour will start in Seattle this September and end in Philadelphia the month after.

You can watch the music video for ‘I Fell in Love With the Devil’ in the space above.