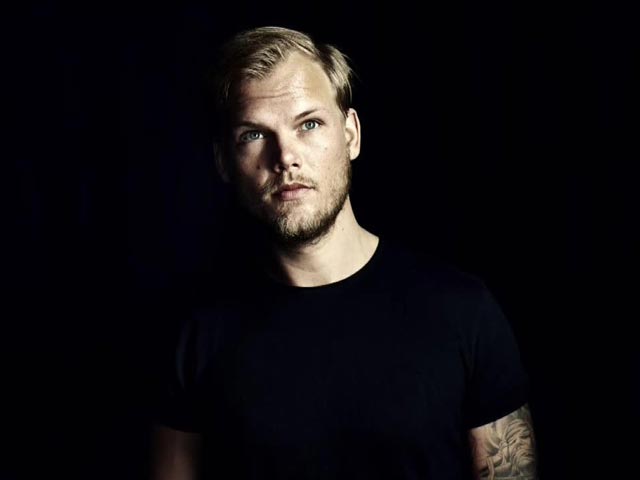 EDM fans woke up to sad news on April 20 last year, when it was revealed by authorities that Avicii had passed away due to apparent suicide. Almost a year after the tragedy, his family has announced the launch of a foundation in his name that will advocate mental health and suicide prevention. It will work in Avicii’s home country Sweden as well as other countries all over the world.

“Tim wanted to make a difference — starting a foundation in his name is our way to honor his memory and continue to act in his spirit,” the family said in a statement, addressing him with his real name, Tim Bergling. Avicii’s family had revealed after his death that he was suffering from mental health issues and took the dreaded step in order to find peace.

The Tim Bergling Foundation will raise money not just for mental health and suicide prevention, but also for a number of other causes like climate change, development assistance and nature conservation. In a way, the family will be continuing Avicii’s habit of giving back, since the DJ/producer was known for his charity. Prior to his death, he had donated a huge chunk of his wealth to Fight Hunger and HIV/AIDS.

Born in Sweden, Avicii was at the forefront of the EDM movement of the early 2010s. He rose to fame with his single Levels, which was released in 2011. His debut studio album, named True featured a blend of electronic music and multiple genres, and was well received. Following extensive touring over the coming years, he retired from touring in 2016 due to health problems. In April 2018, Bergling committed suicide in Muscat, Oman.

The Tim Bergling Foundation is certainly a great way for the family to ensure that he’s remembered, and also to make sure that others suffering from problems like his can find help.