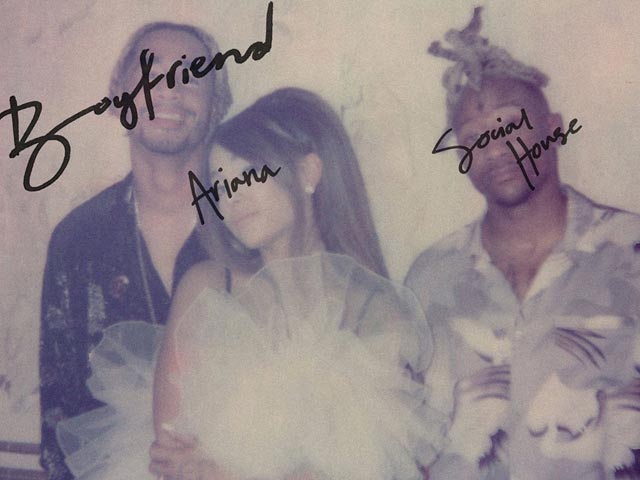 Ariana Grande has released a new music video in the form of ‘Boyfriend.’ This fresh single features the duo Social House, which is seen frequently touring with her. The track has Ariana speaking about an undefined relationship that still makes her jealous when her partner talks with other women. The video takes place in a fancy mansion that’s hosting a grand party, and has Ariana dreaming about the various ways she can physically harm the girls who are talking to her partner.

The song expresses the ambiguity of the relationship with its chorus, which goes, “You ain’t my boyfriend. And I ain’t your girlfriend. But you don’t want me to see nobody else. And I don’t want you to see nobody.” The lines, “I know we be so complicated. But we be so smitten, it’s crazy. I can’t have what I want, but neither can you,” further express the same sentiment.

Following the release of ‘Boyfriend,’ Ariana did a Q&A on Twitter where she shed some light on the theme of the song. “Well, I feel like this song captures a common theme in the lives of so many people I know! People want to feel love but don’t want to define their relationship and have trouble fully committing or trusting or allowing themselves to fully love someone. Even though they want to,” she said.

‘Boyfriend’ contains an elaborate mix of pop and R&B. The music has been exquisitely produced to highlight the vocals. While Ariana’s voice takes prominence, the portions sung by Social House also add a lot of heft to the whole affair. As for the music video, you need to stick around till the end to see the madness that ensues.

Ariana Grande has already released two albums this year, and this single is not part of either of them. Yet, she still has her plate full, with collaborations with Miley Cyrus and Lana Del Rey on the cards for the months to come. 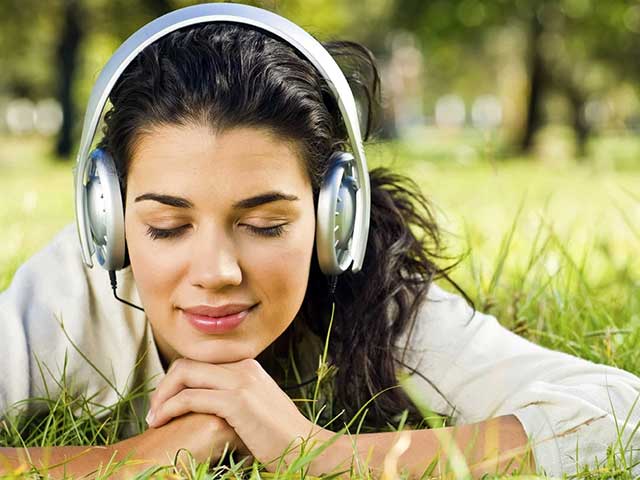