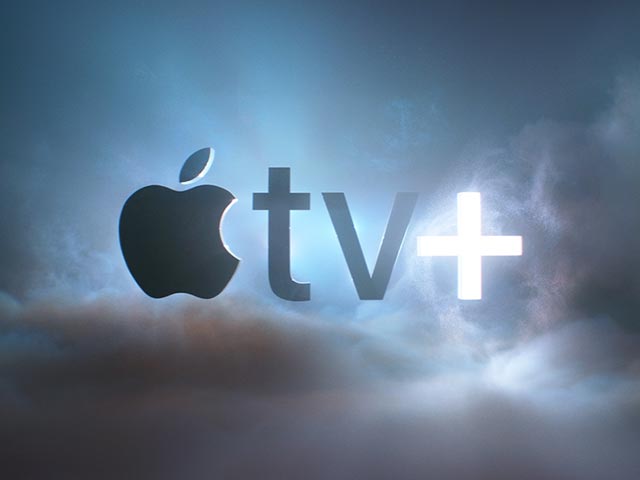 In a big move, Apple has made it clear that students who are subscribed to Apple Music will be provided a subscription of Apple TV+, the company’s new TV and movie streaming service, for free. November 1 is when the service is slated to be launched for Apple users from around the world. If you’re unaware, students are already getting discounts on Apple Music, which sweetens the whole deal furthermore for them.

With TV+, Apple wants to get into the streaming media market that’s being dominated by Netflix right now. Netflix however, boasts of a massive subscriber base, while Apple has to start anew. This is perhaps the reason why Apple, not known for offering things for cheap, let alone for free, has decided to take this step. Having a substantial subscriber base will enable it to streamline its future plans better.

Apple has prepared an attractive line-up of original programming to attract users towards its service. These include a drama series starring Jennifer Aniston and Reese Witherspoon, and a reboot of the anthology series Amazing Stories by Steven Spielberg. One of their flagship launch shows is a sci-fi drama titled See, which stars Jason Momoa, and takes place in the distant future when humans have lost the sense of sight, which leads to the society being forced to find new ways to interact, build, hunt and survive.

November 1 is when the Apple TV+ will be accessible through all iOS devices that have been updated to the latest version of the software.