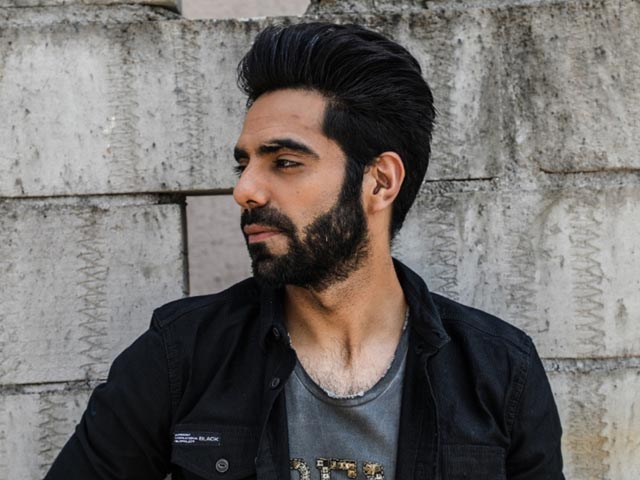 Following in his brother’s footsteps, Aparshakti Khurana has also turned singer-composer now. His new song, called ‘Kudiye Ni’ will be released on May 31 by T-Series. Through a statement, the singer has thanked his sister-in-law Tahira Kashyap for directing the music video of this track. She has previously directed a short film called Toffee, and is also preparing to direct an untitled feature-length film, which is a slice-of-life drama set in Mumbai.

Not much is known about ‘Kudiye Ni’ for now, but we don’t have to wait for long, as the track will be released day after tomorrow. What we do know is that Aparshakti has both composed and sung this track, while its music video has been revealed to feature popular Punjabi actor, Sargun Mehta.

The music video of ‘Kudiye Ni’ is being produced by T-Series, and Aparshakti had good things to say about its head, Bhushan Kumar. He revealed, “Of course this would not have been possible without Bhushan sir’s support and a few more lovely people that made this happen, and I want to take this opportunity to thank them for their efforts. I want to thank my wonderful sister-in-law Tahira Kashyap for directing this video.” He moreover, also thanked John Edward Eduri and Aditya Dev for “giving me a few days from their lives and arranging/programming music for me”.

Singing and acting talent runs in the Khurana family it seems, as Aparshakti’s brother Ayushmann Khurrana has also had a very successful music career. He has sung at least one song in almost all his films till date. His first big hit was also his first ever song, titled ‘Pani Da Rang,’ which was featured in his debut film, Vicky Donor. His most recent outing as a singer was the track ‘Nain Na Jodeen’ from last year’s smash hit, Badhaai Ho.

Like we said, May 31 is when Aparshakti Khurana’s new song ‘Kudiye Ni’ will be released on the T-Series YouTube channel.