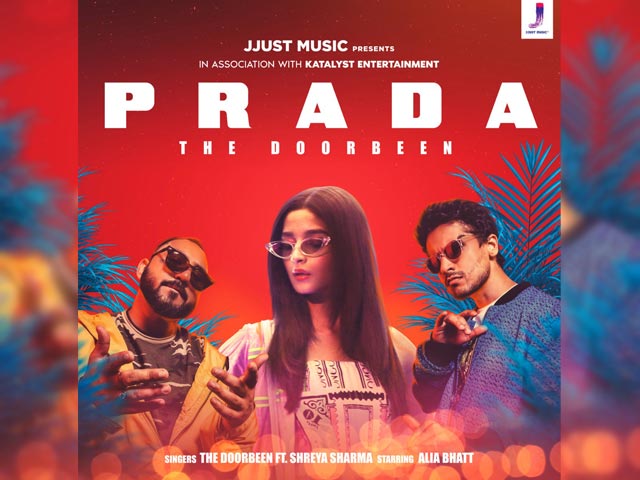 Alia Bhatt has been teasing the release of her new music video appearance for the past few days, and the song in question has finally been released. It’s called ‘Prada,’ and has been composed by the duo, The Doorbeen, known for their chartbuster from last year, ‘Lamberghini.’ This Punjabi track also features the vocals of Shreya Sharma.

The music video of ‘Prada’ has Alia Bhatt donning chic outfits and showcasing some slick dance moves. The Doorbeen also feature in this video, though Shreya Sharma is nowhere to be seen. There’s nothing much to talk about the music video, as Alia Bhatt happens to be its only highlight.

Coming to the song, ‘Prada’ is about a girl asking her date to buy her Prada-branded apparel or get lost. As juvenile as that may sound, the lyrics get worse further ahead. Some of the lines sung by the duo include, “Karti meri jeb tu khali. God damn, list teri badhti hi jaandi. Kar raham, thodi kar meri fikar. Ainvayi choti choti gallan peeche ladheya na kar.”

But we have to admit, the song has been composed with finesse. ‘Prada’ uses its beats and electronic sounds really well to create a dance-worthy vibe. The hook is catchy, and memorable, moreover. That said, it remains to be seen whether ‘Prada’ will replicate the success of the massive hit that was ‘Lamberghini.’

This is Alia Bhatt’s debut into the music video space, and it comes right after the start of another one of her ventures, a YouTube channel where she shares things from her daily life. She is currently busy shooting for her father’s comeback film, Sadak 2, and has already wrapped up the shoot for Ayan Mukerji’s ambitious Brahmastra, which is part 1 of a planned trilogy.

The music video of ‘Prada’ has been released by the Jjust Music YouTube channel, which is a completely new channel, and this could lead to the song taking some extra time to reach the charts. 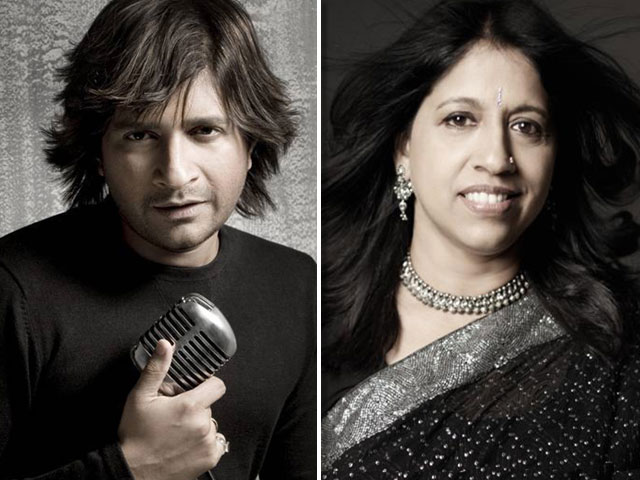