HotFridayTalks
Home Music After Lamberghini, It’s Maserati’s Turn To Be Turned Into A Song 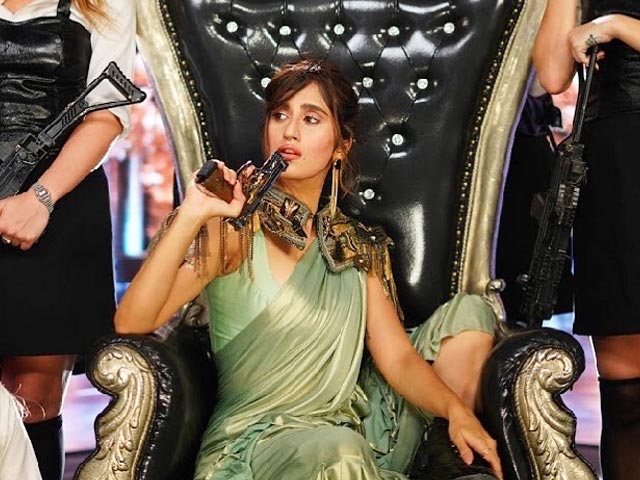 ‘Maaserati’ is the name of a new song that has just been released by Sony Music India in music video form. The song was already available in audio form since the past few days. This track has been created by the familiar pairing of Tanishk Bagchi and Vayu, with the former having composed it and the latter having written the lyrics. Vayu has also provided the vocals for this track, along with Akasa.

‘Maaserati’ is of course a reference to the Italian car brand Maserati, which is most probably a response to the immense success that The Doorbeen’s ‘Lamberghini’ has received. However, while the latter song’s use of the car brand made some sense at least, this one doesn’t make even one bit of sense. You get the feeling that the word ‘Maaserati’ has been inserted in its chorus just for the song’s nameseake.

It’s a good composition, but again, the problem is that it sounds too familiar to other tracks created by the pairing of Tanishk Bagchi and Vayu. One listen to it, and you’ll be reminded of ‘Twist Kamariya’ from Bareilly Ki Barfi or ‘Rocket Saiyyan’ from Shubh Mangal Saavdhan. The song seems to be grabbing the same blueprint, and using different musical pieces to blur the similarities.

But for someone who hasn’t heard the pair’s other music, ‘Maaserati’ will indeed sound impressive. The song packs a lot of energy, which is amplified by the sizzling vocals provided by Akasa. Vayu also does a great job at rendering the rap portions. But his contribution in the lyrics department is indeed shabby. They seldom make any sense.

That said, ‘Maaserati’ has been blessed with a great music video that features Akasa and Vayu in it. 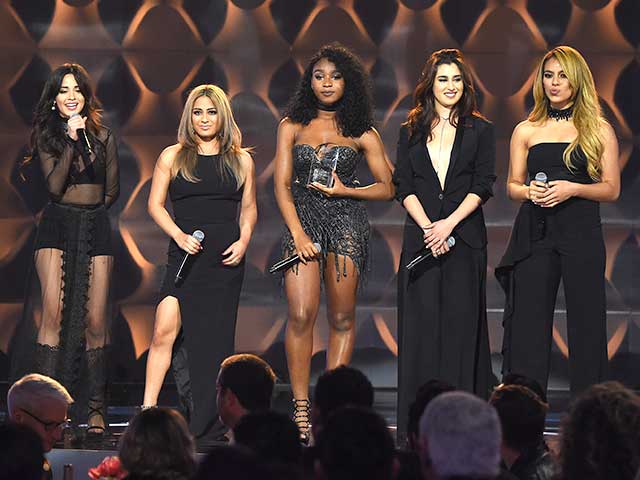 Here’s How The Band Fifth Harmony Was Born!