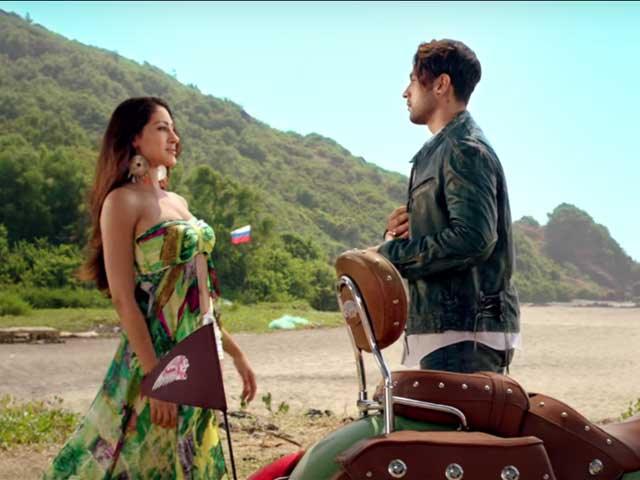 Actor Adhyayan Suman’s debut single has been finally launched. The newly released single has been titled ‘Saareyan Nu Chaddeya’ and quite frankly it is a disappointing number. The song is unimpressive lyrically. This will surely not enter your playlists!

The song has been extensively shot in scenic locations in Goa and is said to be one of the most expensive single videos, which costed more than Rs 50 lakh just on production, opposite Italian model Jeniffer Piccinato. Harshit Chauhan has composed music for Adhyayan.

Apparently, Adhyayan took about four months to make this song. Clearly looks like Adhyayan didn’t train vocally. The actor-turned-singer had also mentioned earlier that he was very particular about not using the auto tuner or over processing his voice. The rawness is what he prefered. But, sadly, that didn’t work in the song’s favour!

‘Saareyan Nu Chaddeya’ is as average as Adhyayan Suman’s acting career. Tell us your opinion on this!