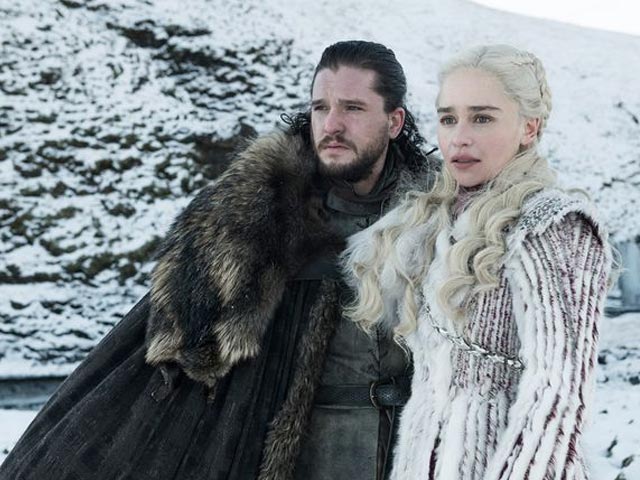 With less than a week to go for the final season of Game of Thrones to arrive, the makers have let it known that a full-fledged soundtrack for the show will be released. It will be called For the Throne (Music Inspired by the HBO Series Game of Thrones), and will be released on April 26th via Columbia in partnership with HBO. This marks the first time that the makers of the show have teamed up with a major record label to create something like this.

For the Thrones will have 11 different covers that will represent the 9 major houses featured in the hit TV show. There will be limited edition cover art and even a limited edition fire-and-ice split colored vinyl version in addition to the standard version. Digital downloads will of course be delivered with each purchase.

Based on A Song of Ice and Fire novels written by George R. R. Martin, Game of Thrones premiered on HBO back in 2011. Since then, its mix of medieval realism, politics and fantasy has captured the imaginations of millions of fans from around the world. There was a season every year since 2011, before the show took a big break after its seventh outing to make sure that the final season doesn’t compromise on anything.

And even as fans wait with bated breath, the released of season 8 of Game of Thrones is only a few days away. April 14 is when the first episode will premiere in the US. You will be able to watch it on Hotstar along with the US at 6:30 in the morning on April 15.