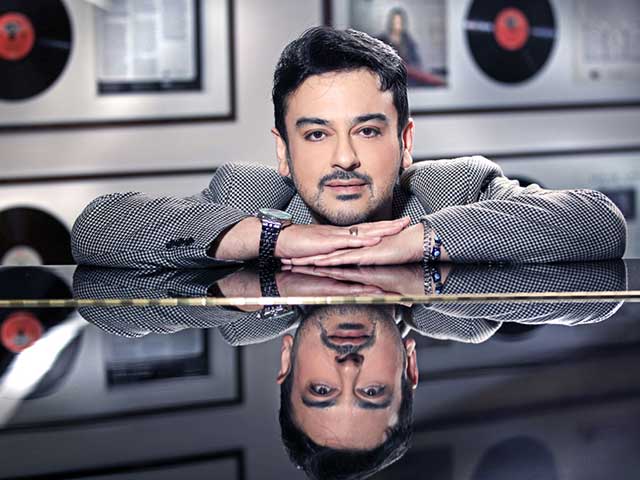 Very few know that Adnan Sami was a child prodigy, and his first single was released when he was just 15 years old. And he has been enthralling audiences with his incredible voice ever since. The singer has always been very picky about his work, and has hence succeeded in giving us some really unforgettable songs. Here are 9 of them that you should definitely add to your playlist.

A devotional qawwali, this soulful song from Bajrangi Bhaijaan has been rendered to perfection by Adnan Sami. It’s an eight-minute long qawwali which never has a dull moment in it.

Saathiya was one of the freshest albums of its time. In Aye Udi Udi Udi, Adnan employs his trademark nonchalant singing style, and the remaining work is done by AR Rahman’s brilliant music of course.

This romantic number was on everyone’s lips the year it came out. The song is based on a lovely melody, and has some great music accompanying it, but ultimately, it’s Adnan’s voice that ends up being the highlight.

This one’s a grand song to which Sami seems to have given his everything. His enchanting voice has you captivated from start to end.

Part of one of Pritam’s finest albums, this song is a great showcase of what Adnan Sami’s voice is capable of. The amount of emotion that he can render through his singing is just phenomenal.

This is an iconic song from back in the day. It’s accompanied by a hilarious music video which also has a cameo by Govinda. And as a song too, Lift Karade is pretty funny.

This is one of the songs that cemented his place in the Indian industry. Watch out for his incredible piano piece in this one, as Adnan is apparently one of the world’s fastest piano players.

Asha Bhosle had witnessed Adnan Sami performing as a kid, and had advised him to take up music as a career. In this song, both of them came together to give us a tremendously romantic duet.

Sometimes we wonder how well Adnan would do as a comedian. Songs like Lift Karade and Kabhi Nahi are prime examples of his talent in making people laugh. The video of Kabhi Nahi, which also features Amitabh Bachchan by the way, will have you in splits. 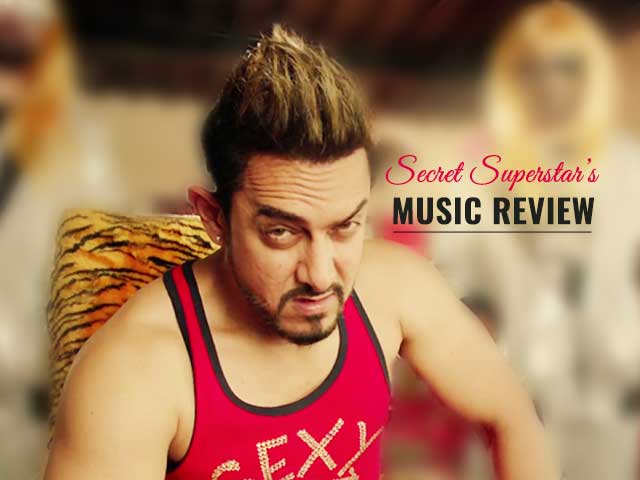