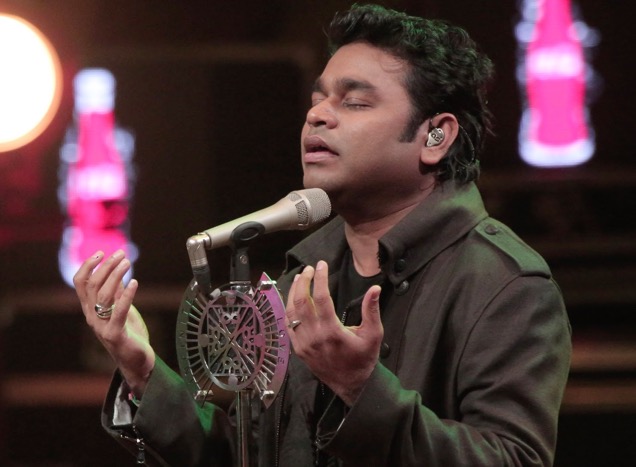 A R Rahman, or the Mozart of Madras, has been active in the Indian music industry for the last 25 years. And the best part of his career is that he has seldom given any flop albums. Known for giving his everything while creating his music, the maestro is famous due to a number of big songs that we love going back to again and again. But what about little gems that we are missing out on. Several tracks of his don’t receive the adulation that they deserve. Let us list some of them for you.

The sound of Dol Dol is out of this world. It creates a magical fervour inside you with its fast beats. Coming from the film Yuva which has many other brilliant songs, Dol Dol gets ignored most of the times.

This percussion-heavy number from the 1994 Tamil film Pudhiya Mannargal deserves to be on this list as well. It’s a song that doesn’t try too hard to be good. It’s the simplicity of its music and its brilliant melodies that end up appealing to you.

Whenever Sukhwinder Singh and A R Rahman collaborate, they create magic, and same is the case with Raat Ki Daldal Hain from the Deepa Mehta film 1947: Earth. It’s an intense song with strong lyrics that suit the film’s theme.

Whenever someone mentions the music of Swades, the songs that immediately spring to mind are Yun Hi Chala Chal, Yeh Tara Woh Tara and Yeh Jo Des Hai Tera. However there’s a lovely romantic track in this film in the from of Dekho Na. This beautiful song would make you keep coming back to it if you listen to it once.

Pogum Vazhiyellam is yet another Tamil song from A R Rahman that often goes unnoticed. Composed for the 1997 film Ratchagan, it’s a powerful song that gets very intense as it progresses. It has been sung beautifully by K. S. Chitra, one of the most accomplished playback singers in India.

Taal features a magical score from A R Rahman, and one of the songs Nahin Saamne will fill you up with romance the moment you start listening to it. It’s a great song to listen to on a rainy day while sitting by your window.

This love ballad from M.F. Husain’s Meenaxi is worth celebrating as one of AR Rehman’s finest compositions. Filled with dreamy tunes and soft vocals, Yeh Rishta is certainly a song you must listen to if you haven’t done that yet.

The 1999 Tamil film En Swasa Kaatre was a flop at the box office, but it benefitted from the music of AR Rehman. One of its most overlooked songs is Chinna Chinna Mazhai Thuligal, a peppy rendition with an excellent musical arrangement.

A patriotic song celebrating the need for freedom, Aazadi is an immortal tracks which deserves much more applause than it usually gets. It’s sung by A R Rahman himself, while the chorus is provided by the Western Choir.

We hope these great tracks made your day.