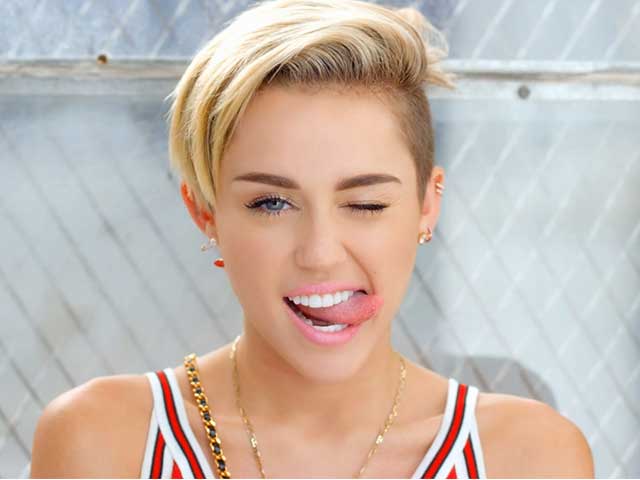 Few people have gone through such a massive image makeover as Miley Cyrus’s. She went from a child star to a teen idol and then drastically transitioned into a flamboyant pop sensation who is always surrounded by controversy. Amidst all this, she still continued dishing out some killer music. Today, we’re going to be giving you a list of the best among her songs.

The extremely popular song from Miley is about her experience of relocating from Tennessee to Hollywood, California. It was the seventh best-selling digital single of 2009 in the United States. Her vocal performance in this one is spectacular.

Perhaps Miley’s biggest hit so far is Wrecking Ball. A brilliantly written ballad about the breaking down of a relationship, this track is Cyrus’s first number-one single in the United States. Wrecking Ball’s music video created quite a bit of controversy in 2013.

The Climb was part of Hannah Montana: The Movie, the Disney Channel film which starred Miley Cyrus as well as her father, Billy Ray Cyrus. This song’s excellent use of piano, guitar and violins creates a brilliant mood. And the lyrics, which are about the ups and downs in life, are also very powerful.

In this one, Miley went on to list the seven things she hates about her ex boyfriend. A very peppy and lively track, it features traits of both country and pop punk music.

We Can’t Stop talks about a house party and drug use. The song was originally written for Rihanna, but was eventually offered to Miley who ended up making the most of it. It was the lead single from her fourth studio album, Bangerz.

See You Again is a song that speaks about teenage romance. It’s a pop rock number that features influences from various musical genres, including electronic music. A huge hit back in the day, it became Cyrus’s first commercially successful single.

Can’t Be Tamed has very deep lyrics which talk about freedom and self-expression. It’s an expertly composed song which will make you want to listen to it again and again.