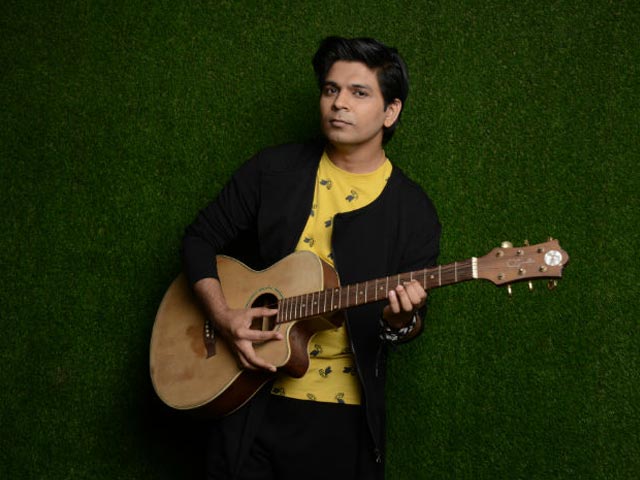 In 2013 came the film Aashiqui 2, which created waves with its music, and gave the careers of all its music directors a powerful push. Among them was Ankit Tiwari, who had composed what went on to be the most famous song from the soundtrack, Sunn Raha Hai. This sad-toned track reached the hearts of millions, and made a huge impact in the music industry. Ankit has since then continued to serenade us with one brilliant romantic song after another. Today, we’ll be listing out 5 of the best romantic songs he has given us till date. Without wasting any more time then, let’s get going.

With potent lyrics from Abhendra Kumar Upadhyay, Tu Hai Ki Nahi from Roy questions whether love actually exists between the two characters. These lyrics deserved an excellent composition, and Ankit Tiwari has delivered that. What’s more, he has also sung the song himself. Tu Hai Ki Nahi manages to create a pleasantly gloomy mood with its aura. The whistle portions in the middle are an excellent touch by the Tiwari.

The romance between Shraddha Kapoor and Sidharth Malhotra in the film Ek Villain is accentuated a great deal by this song. Ankit has sung his own composition with conviction, and that’s very evident from the kind of impact it delivers. Galliyan went on to become a huge hit when it arrived back in 2014, and even bagged Ankit a number of awards for his singing and composition.

This is Ankit’s crown jewel. Sunn Raha Hai was the track that led people to stand up and take notice of his talent. It’s a sad, melodic track that also has a version sung by Shreya Ghoshal, which is equally powerful. The music of Aashiqui 2 was a huge part of what made it such a massive box office success, and naturally then, Sunn Raha Hai deserves a lot of that credit.

Here’s yet another wonderfully romantic track composed by Ankit Tiwari. From the film Baaghi starring Shraddha Kapoor and Tiger Shroff, it’s a melancholic song that really highlights a crucial montage in the film. The lyrics of this one have been written brilliantly by Abhendra Kumar Upadhyay.

This duet with Tulsi Kumar has Ankit really imbibing a lot of feeling into his words. He has composed this track for the film Singham 2, which stars Ajay Devgn and Kareena Kapoor. The lyrics of Kuchh Toh Hua Hai have been written by Sandeep Nath and Abhendra Kumar Upadhyay.

So here’s wishing we’ll get to see plenty of great songs coming from him in the years to come.