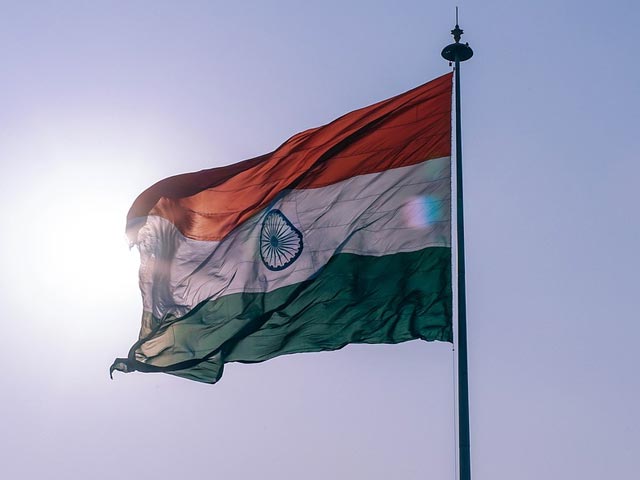 It’s Independence Day, and we are sure you’re in the mood for a playlist consisting of some patriotic songs. If you’re tired of all the old ones that keep playing over and over every year, we’ve got you covered. We’ve chosen some great music released in the past couple of years for you to celebrate Independence Day with. Without wasting any more time then, let’s get going with this playlist.

From the massive hit that was Raazi, Ae Watan is a song that calls for the glory of our nation with its deeply emotional lyrics. Written by Gulzar and composed by Shankar-Ehsaan-Loy, this track has been sung by none other than Sunidhi Chauhan. There’s even a female version sung by Arijit Singh that’s equally great.

“Main rahu ya na rahu, Bharat ye rehna chahiye” are the words that really hit home in the context of the film, Manikarnika. This softly sung track from Shankar-Ehsaan-Loy shines more through its lyrics than its music. And Prasoon Joshi deserves plaudits for that.

Gold was a great sports film, and it featured some really catchy songs. One among them was Jaaga Hindustan, a patriotic anthem, sung beautifully by Divya Kumar and Sachin-Jigar. An official video of the song is not available on YouTube, so what you see above is a fan-created one.

The massive hit that Uri was, benefitted a lot from its excellent music. The highlight of its soundtrack was Challa, a highly energetic song that plays during a crucial portion of the film.

Airlift’s ‘Tu Bhoola Jise’ easily evokes many emotions when you listen to it. This Amaal Mallik track features some brilliant lyrics by Kumaar, and plus, there’s K.K.’s voice which creates the rest of the magic.

Story Behind Badshah’s On-Stage Name, Why He Left A Civil Engineer...