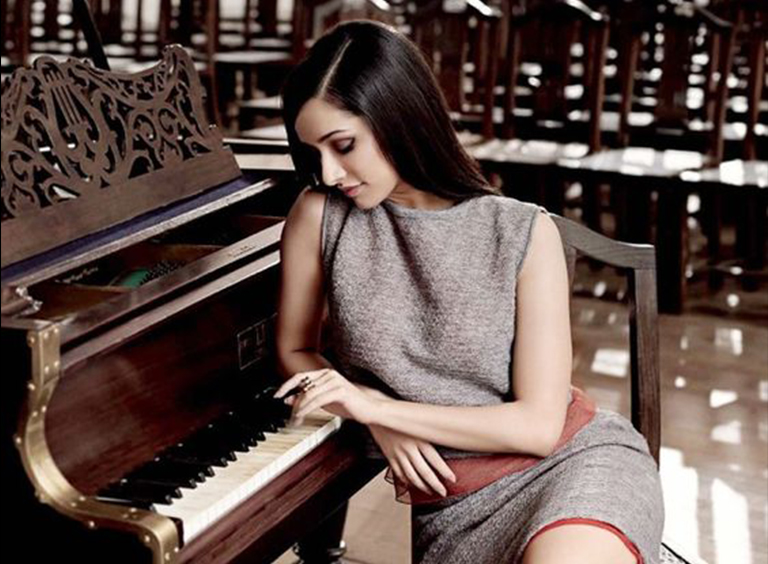 The audience today is smarter and prefer watching movies which are more realistic and relatable. That could be the reason why a lot of the Bollywood actors and actresses are making an effort to learn musical instruments that they are required to play in their on screen avatars. While, some of them play the musical instrument just to unwind and relax. Here’s a list of Bollywood stars who take their real life piano lessons seriously :

Sunny Leone seems to be taking some fun piano lessons too. A few months back, she posted a cute clip of her husband , Daniel Webber and herself learning to play the piano and captioned it : “”First piano lesson @dirrty99 🙂 haha we are not that good. Lol.”

For her role as a band member in the Farhan Akthar starrer, Rock On 2, Shraddha’s character was required to play the piano. She is said to have spent almost 13 to 14 hours a day on days practising to play the piano when she was not busy shooting as she wanted to make her character look as real as possible. That sure is one dedicated actress.

Post the release of Dangal, Aamir’s on- screen daughter, Fatima, posted a series of beautifully captured photographs of him playing the piano. This came as a pleasant surprise to all Aamir fans, as not many were aware of his musical talent. Looks like Fatima was surprised too, as she had captioned the picture saying “we didn’t know he could.” Well, neither did we! 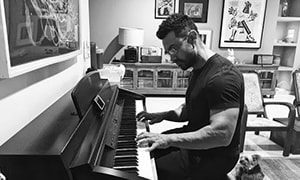 When she’s not partying nonstop, she’s playing the piano. The actress who was most recently seen in a music video called Party Non Stop, bought herself a piano with the money she earned from the video and takes her piano lessons very seriously.

This multitasking mom posted a heart-warming video of her playing the piano with her two girls, Renée and Alisah. She mentioned that she was playing the tune she created 18 years ago on the piano. A tune she normally hummed as a lullaby for her daughters. Sushmita says she never learnt to play the piano formally, but it has always been her most favourite musical instrument. 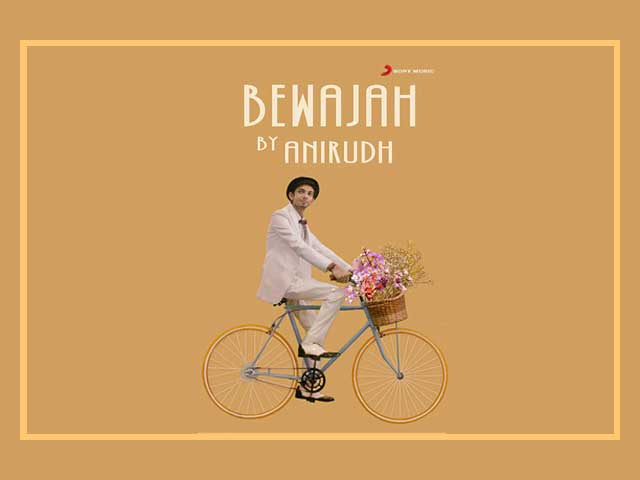