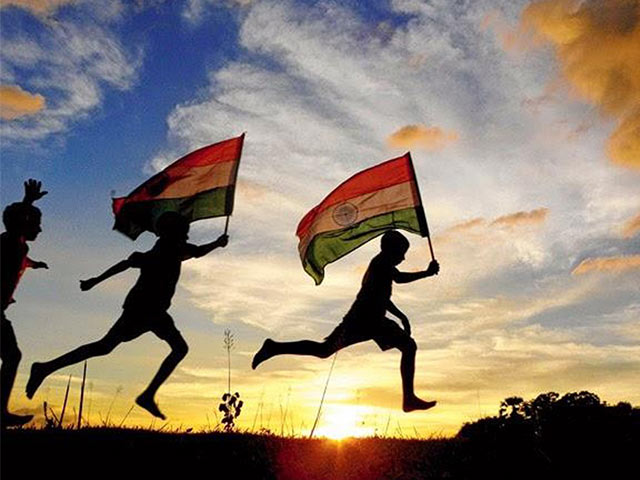 As we head into the Republic Day, the Vande Mataram debate is still fresh in our minds. Our netas may or may not know it by heart, but our music directors sure know the song very well. For they have given us great songs over the years. Today we’ll be listing some of the finest versions of Vande Mataram that we’ve received till date.

During the 1990s, Lata Mangeshkar gave us this wonderful rendition which doesn’t take a moment to invoke patriotism in you. This version stays true to the original words written by the great Bankim Chandra Chatterjee back in the day. This song took no time at all to become one of the most popular patriotic song of all time, in India.

When AR Rahman came out with this song, it created waves. Maa Tujhe Salaam is a truly magnificent composition which uses the words Vande Mataram as its chorus. No patriotic gathering seems complete without this song being played once at least. It’s part of an album which itself is titled Vande Mataram, and was released during the Golden Jubilee anniversary of India’s Independence. When asked to tell something about the track, Rahman said that he would like to dedicate it to the future generations of Indians.

When Karan Johar came up with his second film in 2001, its music became quite a hit. Among the many songs included in the album is a version of Vande Mataram which has been sung by Kavita K. Subramaniam and Usha Uthup. The song is played during a crucial juncture in the film, which makes it even more special and memorable.

Anandmath is actually a novel written by the same man who has given us the song Vande Mataram, Bankim Chandra Chattopadhyay. This track was also sung by Lata Mangeshkar. This music director who composed this one was the great Hemant Kumar. It’s a soulful rendition which never fails to fill you up with patriotism. You should give this one a listen for sure. 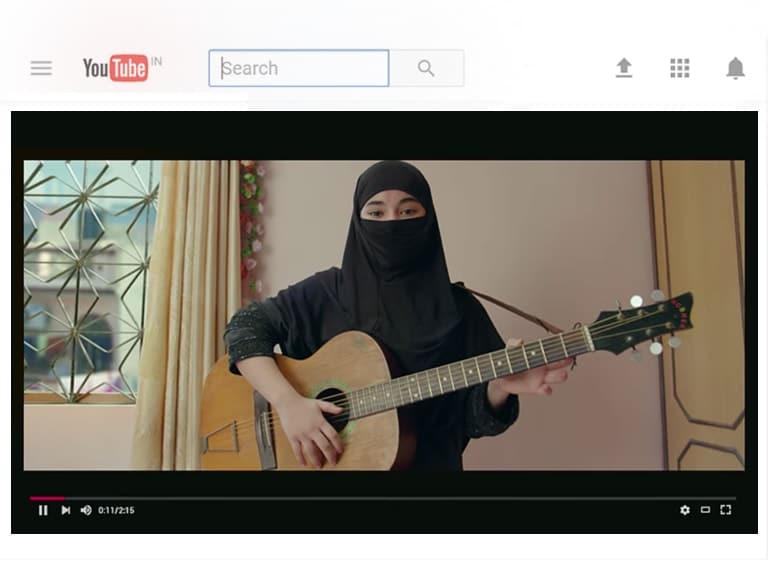