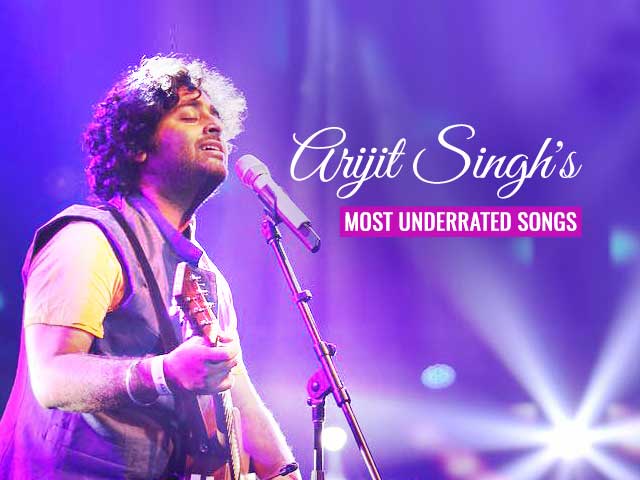 Arijit Singh is one of the most sought-after singers today in Bollywood. Every new album has at least one song by the singer. While at times it seems like an overdose and majority of the songs sounding similar, there are some numbers by the vocalist that have gone unnoticed.

Here’s looking at 11 songs by the singer hat are highly underrated:

Laal Ishq from Ram Leela is one of the less popular tracks from the film. The song is high on classical appeal and has Arijit hitting the notes just perfectly. Compared to his other tracks, this was challenging composition too and you must listen to it if you’re Arijit fan.

The Shanghai track is one of the most impressive songs written by Kumaar. Arijit rarely sings on a high pitch and in this track, he masters it. This is not his solo track yet it is impossible to not notice his contribution for this number.

Khul Kabhi Toh from Haider is one of the lesser known love ballads. The song has an eerie yet romantic feel to it. The composition is slightly Jazz style by Vishal Bharadwaj. Arijit has crooned it exceptionally well despite the tricky musical arrangements. This one has to be on your list if you love Arijit.

Phir Le Aya Dil from Barfi, composed by Pritam had as many as three versions. The classical number also had Arijit Singh at the mic. It is one of the most beautiful numbers the singer has worked on.

Mickey Virus, the film hardly had any takers but the film has one of the most beautiful songs by Arijit Singh. Tose Naina didn’t become a popular Arijit number but it definitely deserved to be among his top slot.

ABCD 2 was a fantastic dance film that was full of some amazing tracks. Out of them, one of the slow tracks, Chunar may have gone unnoticed but it could be said to be one of Arijit’s most unique numbers. Varun Dhawan performed an excellent contemporary dance on this track in the film.

Bajirao Mastani had brilliant music by Sanjay Leela Bhansali. The film’s tracks Deewani Mastani, Pinga and Malhari received huge audience appreciation and were instant hits. In the album, Arijit Singh had a classical number titled ‘Aayat’ which may not have been heard by everyone around. If you haven’t heard it yet, you should be doing it now.

The title track of Khamoshiyaan was also crooned by Ariit. He sang majority of the songs in the album but the title track is the best out of them. Many listners may have passed this one up for being a commercial number but let me tell you, it’s completely worth your time.

Raaz Reboot was a film that bombed badly at the box office. I’m sure the audience didn’t even receive anytime to actually even hear the film’s soundtrack. Well, to your surprise, there was a beautiful love song Lo Maan Liya in the album, crooned by Arijit. The singer’s saccharine vocals make this one an absolute delight.

Did you even know that the party track from Heropanti was sung by Arijit? Yes. Aa Raat Bhar is an Arijit song and we have to agree the singer’s versatility is clear here.

Rajkummar Rao’s critically acclaimed film, Shahid had a song titled Beparwah by Arijit which was a lovely track. Since the film did not get a wide release, the song too went unnoticed. 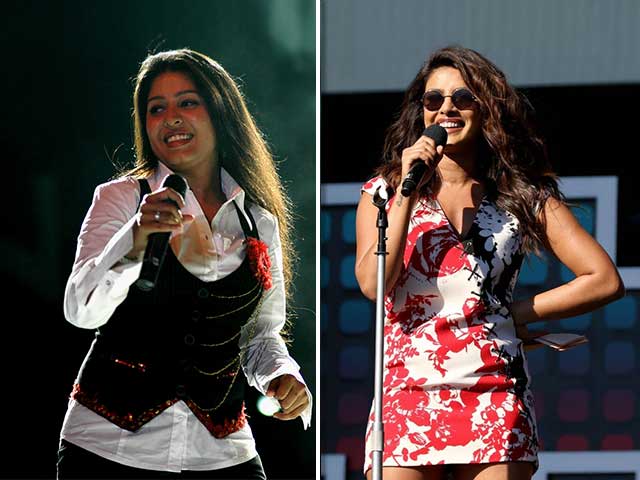 The Actors Vs Singers Debate Just Got A Twist In Tale!