HotFridayTalks
Home Movies You Should Explore These 4 Unusual Movie Genres 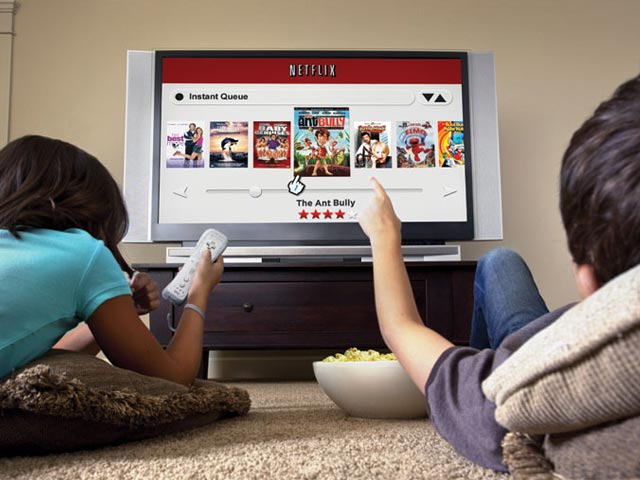 We have grown used to watching movies of these genres. Such has been the flood of movies with the typical genres that even some pretty interesting ones got lost under them. Every movie can try to stick to formulas and not dare to move beyond the mundane, but there are few that do.

We bring you 4 such unique and unusual movie genres-

You may have come across a rare movie that belonged to this genre that was a rage back in the 60’s. Old women all decked up with gothic styled make-up, a lot of melodrama and a lot of shrill action and fights was nothing short of a revolution in movie-making.

Whatever Happened to Baby Jane and Sweet Charlotte are a couple of good examples of this genre.

This is a genre that finds its origin from Western movies but worked its way all the way to the country of Australia. With a dramatized enactment of each and every scene, the cultural similarities between American Wild West and Australia was a subject of fascination for a number of directors.

The Kangaroo Kid, Quigley Down Under and Rangle River are prime examples.

Now this genre is as unusual as film genres get. The genre involved nonrepresentational films which were similar to abstract paintings and put focus on experimental and formal elements for a really unique experience.

Films like Rythmus 21 and Opus IV were the defining highlights of this unique genre.

Perhaps, for the first-time ever nudity came into consideration to be used in movies, this genre had featured nude women, with a few men within the frame who were obviously ignored. These movies supposedly demonstrated an educational inclination, the features of sun and a lifestyle which was nothing but naturalist.

Nude on the Moon, Elysia and Garden of Eden were the highlight featurettes of such a genre.

So, we have these 4 unusual movie genres for you. How many have you heard about? Do let us know. 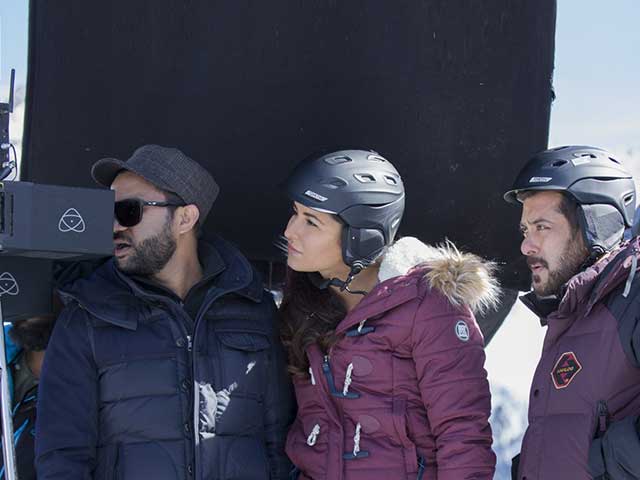