HotFridayTalks
Home Movies When Mental Hai Kya And Other Films Make A Mockery Of Serious... 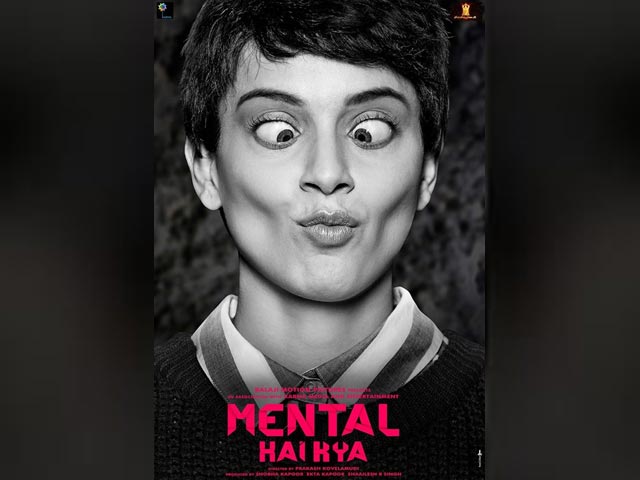 Mental health has always been a very delicate health issue. While earlier people were not very comfortable with the idea of speaking about it, slowly people are coming out in the open and speaking about it. Actors like Deepika Padukone, Alia Bhatt and Alia’s sister Shaheen Bhatt have been making people aware about it.

It’s only right that we spread awareness and make people see beyond the stigma. Bollywood actors and movies play a huge part in spreading awareness about such issues. But once in a while certain Bollywood films can rub a serious issue in the wrong way. The most recent film that has not gone down too well with the audience as well as doctors and the Indian psychiatric society is Kangana Ranaut and Rajkummar Rao starrer MentalHaiKya.

The makers of Mental Hai Kya have literally used a phrase that is used to say that someone is crazy or has a mental problem. That’s the reason why psychologists, experts in mental health related problems have stated that the title, marketing and the promotion of the film is wrong. The Indian psychiatric society have even issued a notice against the makers.

While there were some movies like Alia Bhatt and Shah Rukh Khan starrer Dear Zindagi, that handled the issue in a responsible way, earlier too there have been films like Krazzy 4, about four mentally-ill patients who escape from the mental help home. The movie was sold as a comedy but did not manage to make people laugh. This was another film that made a sad joke about people with mental illnesses. The characters in the films suffered from serious diseases like schizophrenia, Intermittent Explosive Disorder (anger problems), selective mutism and Obsessive Compulsive Disorder (OCD), all of which are serious mental conditions, but the film made a mockery of it. It’s a different story that the film bombed at the box office!

Then there was the Parineeti Chopra and Siddharth Malhotra starrer Hasee Toh Phasee, which was a rom-com and had Parineeti’s character behave obviously weird and make crazy faces and go out of control and the trailer even says ‘Mental Parineeti’. But like most under researched Bollywood films, there was no reason or name given to her disease or behaviour.

The promotions and poster of Mental Hai Kya goes a step ahead at being insensitive towards the issue. The poster, which features Kangana and Rajkummar, shows the two actors facing each other as they balance a blade between their tongues. The trailer too shows a lot of scenes that depicts mindless violence like Rajkummar Rao stubbing a lit cigarette out on his forehead etc. One of the posters even said ‘Sanity is overrated’.

Our question here is today when mental health is being discussed in a positive way and people are opening up about it, is it right for actors and filmmakers to make a joke about such issues? Bollywood films can make a big difference in promoting and making people aware of issues whether social, political or health. 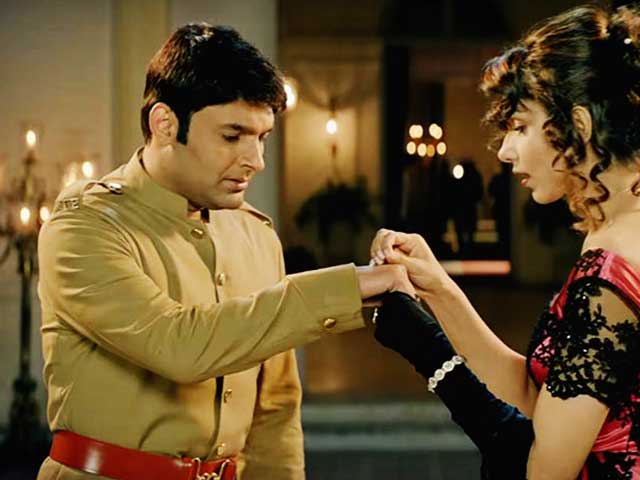