The teaser of Vicky Kaushal’s Uri released today and the trailer is very impactful. Looks like this is going to be a military drama to certainly look forward to after a long time.

For those of you who are unaware of what Uri is all about. The film is based on the Uri attack in 2016. The Uri attack was an attack by four armed militants on the night of 18 September in 2016 near the town of Uri in Jammu and Kashmir. This attack has been said to be one of the deadliest attacks in two decades.

Vicky who has earlier played an army officer in Raazi too looks every bit the strong army man in Uri too. It’s a complete contrast from what we saw him do in his last film Manmarziyan where he played an irresponsible, tapori kind of guy. The brilliant actor that he is Vicky fits into any character that he is given and is absolutely convincing in each one of them. Apparently, he even went through extensive military training for his role in Uri.

The trailer looks as gripping as the story the film has to tell. Directed by written by Aditya Dhar and produced by Ronnie Screwvala the film releases on 11 January 2019. 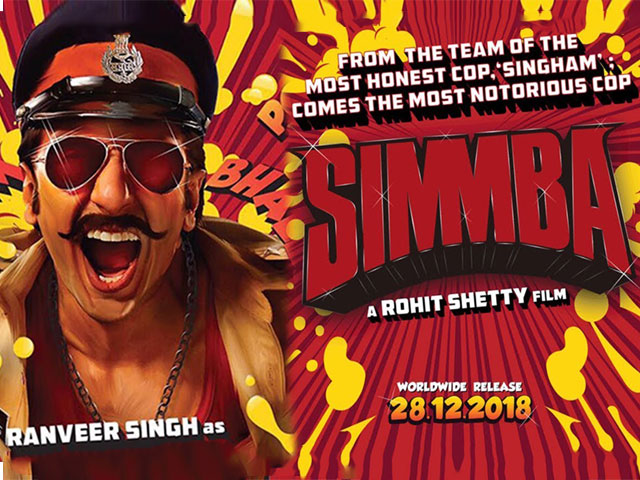