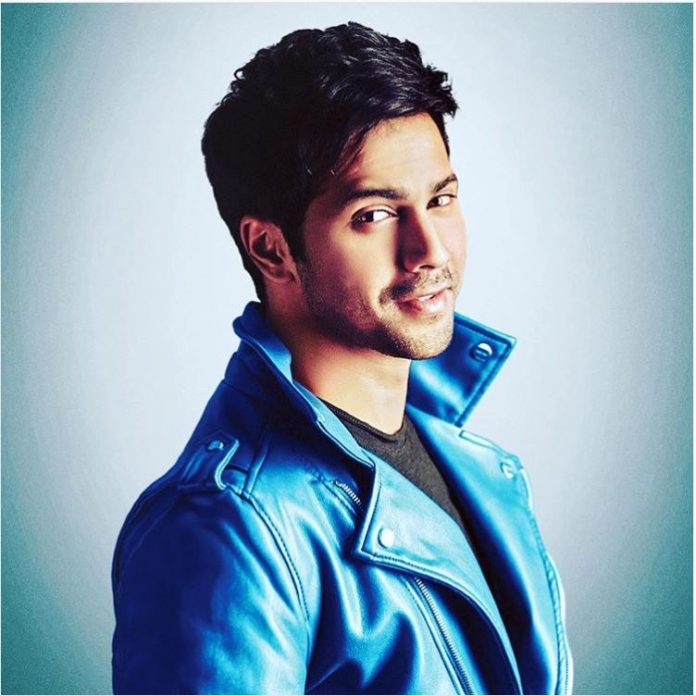 We are thankful to Bollywood for giving us some stars who have garnered a lot of love from the audience on the sheer basis of immaculate talent. They are not just talented but they also are blessed with the ability to use their talent in the right genre of movies. The list of newcomers in tinsel town is on the rise, and while some of them are not good enough to make memories, some have been simply great. They are the ones who will definitely go a long way because true talent is always recognized in B town.

One such star is our very own Varun Dhawan. He has been the apple of our eyes with his impeccable dance moves and his great acting skills since his inception in Bollywood with Student Of The Year. Since then, this star has not had to look back much. He has had his shares of ups and downs too, but overall he has given us some great movies to cherish for a lifetime. As the chocolate boy blows another candle today (24th April), let us take a look at some of his much-loved movies:

Student of the Year – he made his mark with his debut

This was his first step in B town. Very few actors have managed to show such great screen presence in their very first movies and Varun Dhawan is one of them. We loved his role as the spoilt brat who gets lost in the rat race of winning the Student of the Year trophy.

Badlapur – the rugged look did steal our heart

This was a movie which proved Varun Dhawan’s true mettle as an actor. The movie, as the name suggests, is all about revenge and we were amazed at how much Varun had grown as an actor within such a short span of time. His role as an avenger of his wife and child’s death won him great critical acclaim.

October – the one with a strong message of love

Sometimes the greatest way to say something is to say nothing at all but baby I can’t help myself…… #अक्टूबर @banita.sandhu

October was a movie which will always be very close to our heart. It showed us the true meaning of loving someone against all odds, hoping against hope that one day the universe will conspire to get the lovers together. October weaved the sad story of a boy who kept on loving the ailing Shiuli till her last breath. Varun’s performance in October won him a Filmfare nomination.

The “Dulhania” series – the comical yet true lover

#badrinathkidulhania. Badri and vadehi are in Jaipur. Also from soty to badri I think @aliaabhatt weighs the same but has grown a lot as an actor. She made me write this

These were two movies, Humpty Sharma Ki Dulhania and Badrinath Ki Dulhania, in which Varun Dhawan was seen playing the role of a lover boy, who leaves no stones unturned to win the love of his beloved. These movies will be special for the amazing music it had, and of course for the antics of Badri and Humpty.

ABCD 2 – the dancer in the actor

Dancing is a much sought after talent in Bollywood. Anyone who wants to make it big in the zone of commercial films will have to be adept in the art of tapping feet and Varun is nothing less than breathtaking. ABCD 2 had Varun Dhawan and Shraddha Kapoor steal the show with their grooving moves, and it was a great movie to say the least.

This was a sequel to the famous Salman Khan movie and we know no one could have pulled the role off better than Varun Dhawan. It brought back myriad memories of the past as Varun Dhawan left us in splits with his double role. Of course, the “Chalti hai kya 9 se 12” song from the movie was a cherry on top.

Even though his latest release Kalank received a lukewarm response from the audience and will be memorable more in memes, Varun Dhawan is truly one of the greatest actors that Bollywood was ever blessed with.

Mitron Movie Review: A Lighthearted Entertainer For The Whole Family