HotFridayTalks
Home Movies This Independence Day Be Ready To Be Spoilt For Choice At The... 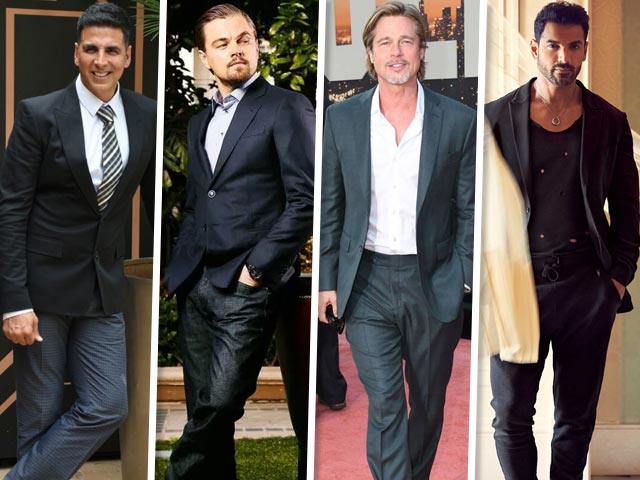 Looks like this Independence Day is going to be an interesting one. Firstly, Raksha Bandhan falls on the same day this year and secondly, movie buffs are going to be spoilt for choice, since there is an interesting lineup of both Bollywood and Hollywood films releasing on 15 August this year.

Batla House starring John Abraham is about the Batla House encounter officially known as Operation Batla House, that took place in 2008, against Indian Mujahideen (IM) terrorists in Batla House locality in Jamia Nagar, Delhi. Two terrorists were killed while two others were arrested,and an encounter specialist and Delhi Police inspector Mohan Chand Sharma was martyred during the incident. The film also stars Mrunal Thakur, Ravi Kishan and Nora Fatehi among others.

Interestingly last year too on Independence Day, it was Akshay Kumar against John Abraham at the box office! John’s Satyameva Jayate clashed with Akshay’s Gold on 15 August Last year. When Akshay was questioned about the same during the promotions of Mission Mangal, he said, “ I’d like to repeat what John said; ‘Make some noise for the desi boys!’ Jokes apart, there are so many weeks in a year and only 52 Fridays so what else can we do but release two or three films the same Friday. Also we are friends! We should just go along with it.”

But this year, it’s not just Akshay and John who will be competing with one another but they have Leonardo DiCaprio and Brad Pitt joining the competition too. Quentin Tarantino’s much-anticipated Once Upon A Time In Hollywood, starring Leonardo DiCaprio and Brad Pitt will also be releasing in India on Independence Day this year. The film has an ensemble cast and multiple storylines and is a tribute to the final moments of Hollywood’s golden age. 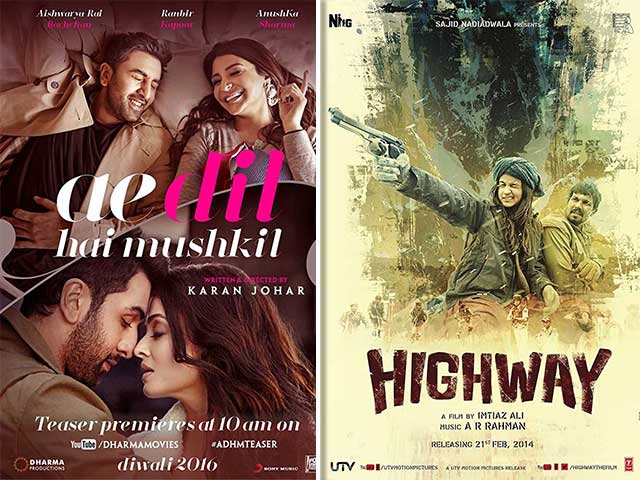 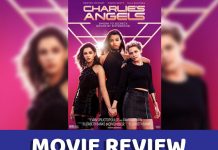 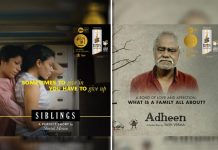 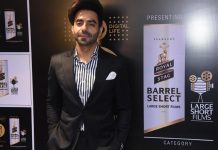 The Short Film Industry In India Is Witnessing Exciting Times