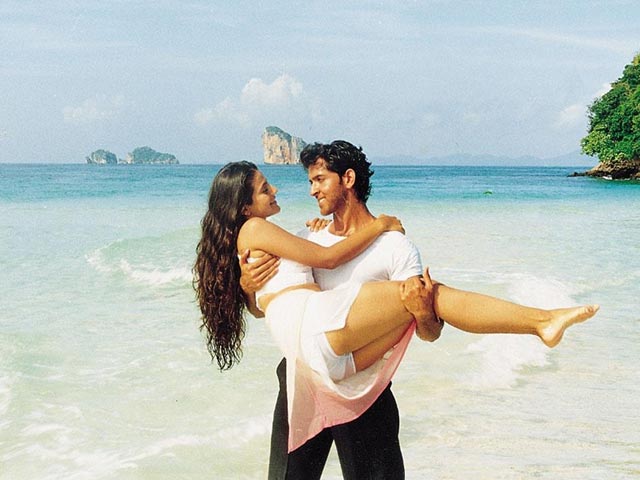 Bollywood movies are known for its amazing and exotic locations. The producers and directors of the Bollywood industry go out of their way to find the best location possible for their film. And when it comes to beaches, Bollywood has done endless shooting at the most amazing beaches all over the world. Whether or not you can take a trip to those beaches, you can always revisit these movies for a virtually *cool* experience.

This iconic Bollywood movie was shot at the beautiful Krabi Island in Thailand. And who can forget the title track of this blockbuster hit movie and the signature step that we have all tried copying at some point or the other. This movie gave us one of the top actors of our times-Hrithik Roshan. Hrithik and Ameesha made an excellent pair in the movie that was appreciated by everyone public and critics alike. The scenic shot taken with romance brewing around white sand and blue sea is one of the most memorable ones in the Bollywood industry.

This movie caught the public’s eye for its unique concept, exceptional comedy, and glamorous shots at the Beach. Priyanka Chopra, Shilpa Shetty, Abhishek Bachchan and John Abraham- all looked great in the movie showing off their well-toned bodies. The Beach scenes shot in this movie were highly acclaimed and the movie was also appreciated for bringing up the queer subject into mainstream cinema. However, the movie received its share of criticism as well. The movie was shot at the Miami Beach, Miami, USA.

One of the most realistic romantic movies of our time, Chalte Chalte is simply a treat to watch. The chemistry between Shahrukh Khan and Rani Mukherjee is unbeatable and the film is shot around at amazing locations. The movies exceptionally known for its soulful songs which are again, shot wonderfully at amazing, picturesque locations. The movie was shot largely in Greece and a famous song was shot at the island of Mykonos, Greece.

Dil Chahta hai is till date the best movie ever shot in Goa. Anyone who wishes to revisit Goa virtually ends up watching this iconic movie. Not only the movie was shot beautifully all over Goa, the movie itself is one of the best ever made in the industry. It has all the elements of a perfect movie- Romance, Friendship, Comedy, Drama, Emotions and what not. The movie gave an instant lift to Goa Tourism, that was the kind of effect it had on the Indian Audience. Aamir Khan, Akshaye Khanna, Saif Ali Khan, Preity Zinta, Sonali Kulkarni and Dimple Kapadia starred in the movie and were adored by everyone who has taken time out to watch it.

The list of Beach movies in Bollywood is in fact, endless! But I tried to bring you the best few. Did I miss any of your favorites? Tell me about it! 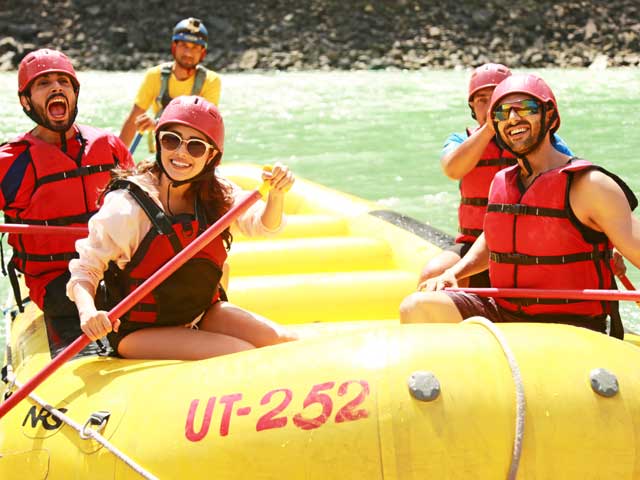