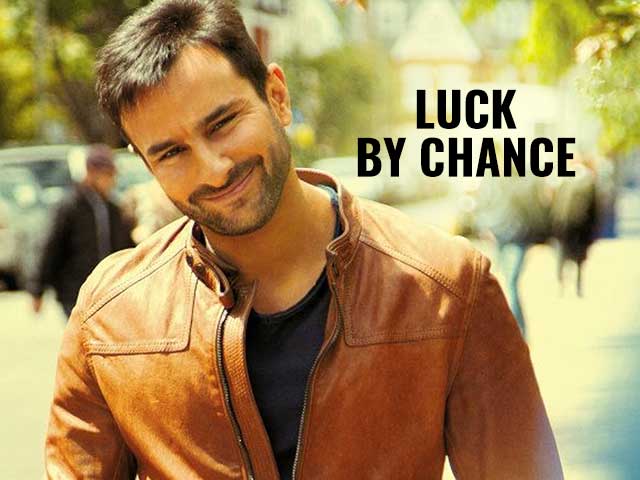 There are many Bollywood blockbusters, which had done wonders for their lead actors, turned down by other B-town stars.

As Saif Ali Khan turned 47 today, we thought of digging up some of his iconic characters played in the recent years. And guess what? We found out that Khan was not the first choice for his director. Yes, Saif got his career’s best films which were rejected by his contemporaries.

When Aamir was replaced by Saif

Imagine Langda Tyagi without Saif Ali Khan! Don’t want to imagine right? But did you know Saif was actually not the first choice for Omkara? Director Vishal Bharadwaj had revealed once that Aamir Khan was his first choice to play Langda Tyagi. But Aamir being one of the busiest actors in those times too, he had to approachSaif for the role. Saif just got lucky we must say, as the film was a turning point in Nawab Khan’s Bollywood career.

When Shiney missed a shiny moment

You won’t believe, but Shiney Ahuja was initially being considered to play Sameer Mulchandani. Things didn’t work out eventually though. But what was more shocking was when Farhan Akhtar narrated Sameer’s character to Saif he had rejected it citing unconvinced reason. Obviously, he later signed the film that shed the actor’s stereotypical image of a chocolate boy to coming of age as an actor.

When Salman Khan said ‘No’ to KJo’s film opposite SRK

Salman Khan was initially offered to play Rohit Patel in Karan Johar’s Kal Ho Naa Ho. But guess what? Dabangg Khan rejected the film as he didn’t want to play the second fiddle to Shah Rukh Khan. Saif was later offered the role and the rest is history.

This proves that first choice is not always the best choice! Don’t you agree?

Did You Know About The Film Vidhu Vinod Chopra Made His...