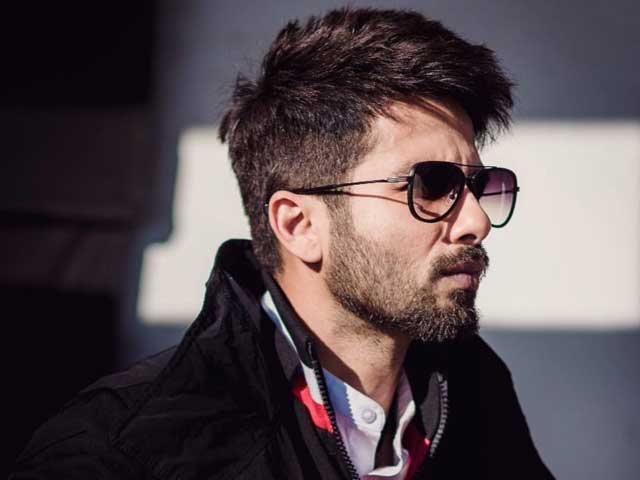 Shahid Kapoor has established himself as one of the most well-loved, talented, versatile and one of the popular actors in Bollywood. Boasting of a varied film-o-graphy, he explored the various genres of comedy, romance and drama, and has recently wowed us with his royal depiction of Maharawal Ratan Singh in “Padmaavat” (2018). Yet, he has a number of interesting movies lined up for release in the near future, some of which are as follows.

Teaming up with the “Toilet: Ek Prem Katha” director Shree Narayan Singh, this will be Kapoor’s second release this year. The story will be a social satirical drama centered on high electricity bills in India. The movie is being shot at various locations of Uttarakhand (Dehradun, Haridwar and Rishikesh), and Shahid is paired opposite Shraddha Kapoor for the role. The movie will be released on 31st August, 2018.

Arjun Reddy Will Get A Hindi Remake

This is a Hindi remake of the blockbuster Telugu movie “Arjun Reddy” (released in 2017). Shahid Kapoor will be playing the lead role in the Hindi remake and we’re excited to see how it turns out. There have been a lot of speculations regarding the new casting, but nothing has been confirmed as yet. The story revolves around a surgeon suffering from anger issues, who falls in love with his junior. After the relationship fails, he slowly spirals down into self-destruction, substance abuse and alcohol use. The movie will be releasing in 2019.

Magadheera – Remake Of The Telegu Blockbuster

This will be yet another Hindi remake of the Telugu historical drama-action-romance movie that starred Ramcharan Teja and Kajal Agarwal. Shahid Kapoor will be paired opposite Mohenjodaro (2016) actress Pooja Hegde for this Hindi remake.

As a tribute to actor Manoj Kumar, this will be a remake of the 1964 psychological mystery thriller movie that starred Manoj Kumar and Sadhana. Shahid Kapoor is supposed be paired opposite Aishwarya Rai in this modern take of the super-hit movie of yesteryear.

Shahid Kapoor’s future movie release plans are a mixture of originals and remakes. Fans are eager for more information regarding his plans, but we would have to wait till anything else is officially announced.

Read Also: Shahid Kapoor And His Upcoming Movies In 2018 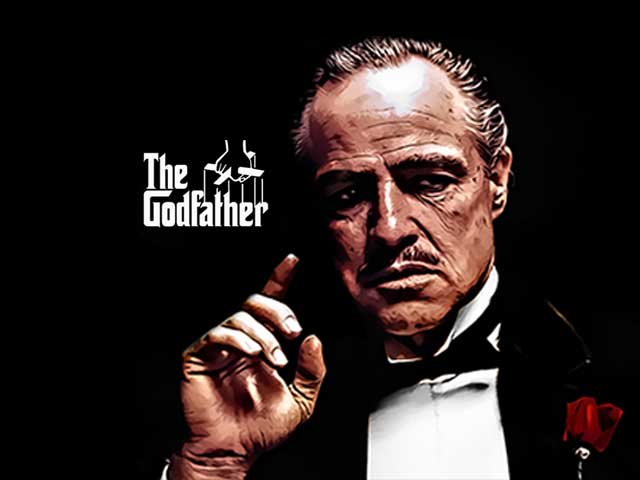 5 Films That Makes Sense Even After Decades!