Director Sajid Ali tread on a completely unconventional route for Imtiaz Ali and Ekta Kapoor’s ambitious project Laila Majnu. Imtiaz interestingly shot it in reverse. Laila Majnu directed by Sajid Ali is entirely shot in a backward order. In an unusual way, the film’s shoot began with the last scene and proceeded forward in a reverse chronological order.

Laila Majnu is a contemporary version of the well known classic love story. Speaking about the way the film was shot, director Sajid Ali says, “We have different looks and transitions in the film for Majnu. The story about him gradually losing his sanity in love and transcending into madness is the most significant part of our film and this is seen through his physical transformation for which he had to shed almost 12 kgs in a short span of 17 days along with his beard and hair growing long for over 6 months. It was quite challenging because once we trimmed his beard and hair we couldn’t have taken the same shot again and we were very certain that we didn’t want to use artificial beard for his look as we wanted to keep it real and raw.’What was interesting to see was his Journey from Majnu to looking like Kaes and shooting it in the backward pattern, I gave him just a weeks break and he came pumped up on set looking like the suave and charming Kaes.”

That’s not all, the makers even cast fresh faces as opposed to established actors for this intense love story. Laila Majnu is presented by Imtiaz Ali, directed by Sajid Ali and produced by Balaji Motion Pictures and Preety Ali’s Pi films. The film is slated to release on 7 September 2018. 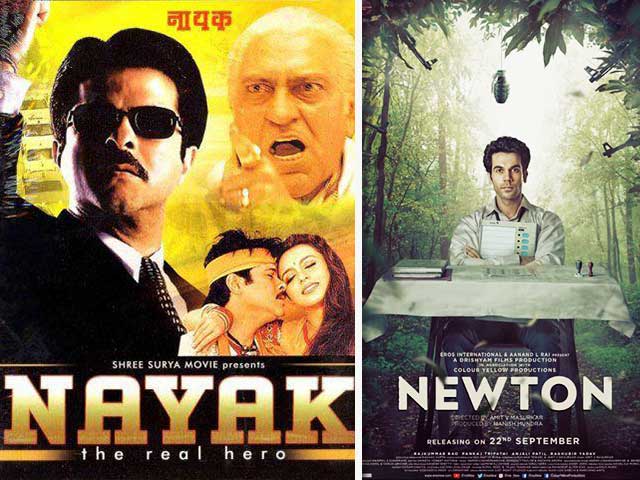