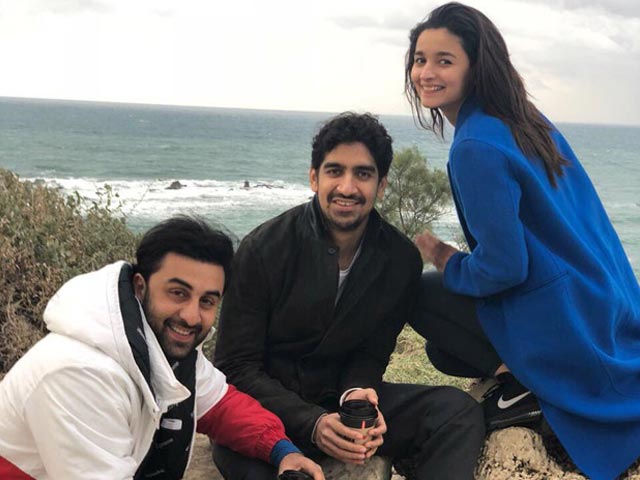 There is some good news and some bad news too. Well, let’s start with the bad first! For all the Ranbir Kapoor and Alia Bhatt fans who have been waiting to watch the two in the next movie from Dharma Productions; Brahmastra, will have to wait a little longer.

The release of the Ranbir and Alia starrer Brahmastra has been postponed. The film’s director, Ayan Mukerji has announced in a letter addressed to fans,that the film will not be releasing on 27 December as promised but has been postponed to Summer 2020. He said, “‘Brahmastra will now be released in 2020, and would not be ready in time for the originally announced December release.”

Ayan promises his fans that they will make up for the delay by delivering a movie that the country can feel proud of. Ayan expressed that Brahmastra is a dream for him and the film has been in the planning since 2011 and he’s been actively pursuing it since Yeh Jawaani Hai Deewani released in 2013. “That dream is about creating a movie that offers our country something that’s really new and amazing and next level…in terms of story, character and emotions but also in terms of visual and visual effects,” wrote Ayaan.

The reason for the delay is the VFX work that is being worked on. Since the film has a lot of VFX effects, Ayaan says his VFX team needs more time to get the VFX right. Ayan wrote, “It’s been a long, long road to achieve this vision. When we broke the logo for Brahmastra at the Kumbh, we were excited that the end of the road is near, Christmas 2019…the date we announced for the release of the movie. But in the past weeks, I have learnt that teams working on the movie, lead by my VFX teams need more time in order to get the VFX right, to get the sound and music right, to get the film right.”

The film was set to release on Christmas 2019 but is now slated for a summer 2020 release, though the exact date is yet to be fixed. Ayaan said, “I believe that the extra time going into making the movie is essential to achieve the dream of Brahmastra , and I really hope we make up for the delay by giving our movie-loving country something they can really love and feel proud of.”

Earlier, Salman Khan had announced that Dabangg 3 would hit theatres on 20 December and there was a buzz that the two films would clash at the box office but now looks like it will only be Dabangg 3 and no clash!

Ok now, the good news is, that Akshay Kumar and Kareena Kapoor Khan will be filming in the slot. Akshay has announced his next film, Good News, will fill up the slot, on 27 December. Good News too has been postponed by three months but is releasing this year itself. The film was initially slated for a September release.

While fans will have to wait till Summer for Brahmastra, there is always Good News to look forward to! 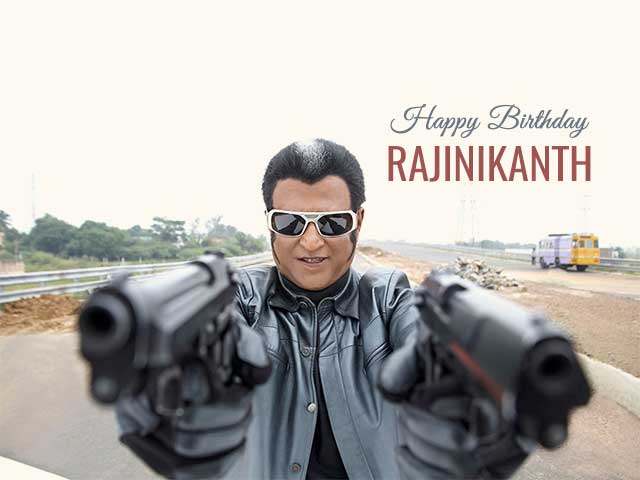 The Not So Heroic Roles Played By Rajinikanth That Still Made...